The installation is a closed dark room where two models are installed opposite to one another and transmitting text through light base Morse code.

The first model is based on a Bauhaus building in Tel Aviv that was build in 1936 and is also called ‘the boat building’ as a reference to its boat-like shape. The building is set on top of a cliff-like structure that resemble an isolated desert mountain.

In the window of the top building there is a single white LED lamp that is transmitting a text taken out of Theodor Herzl’s utopian novel from 1902 called Altneland.

Theodor Herzl is the founder of the Zionistic movement, in his book he tells the story about the realization of a Zionistic state in the land of Palestine and the return of the Jews back to their historic land. When the book was translated into Hebrew, it was called Tel Aviv, Which means in Hebrew; Spring Hill. 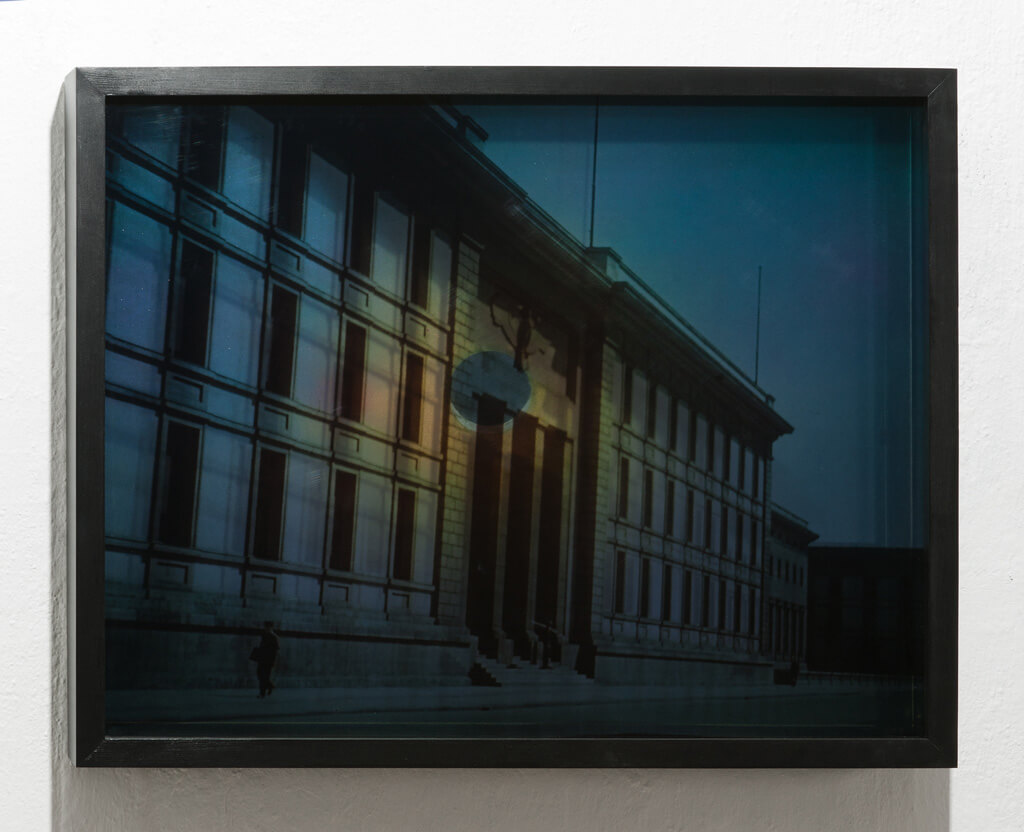 In this case ‘Tel’ refers to an artificial hill, which is made out of layers of ruins build one on top of the other. When the new Hebrew city was build is was called Tel Aviv as an homage to Herzl’s book.

The text transmitted is taken from the last paragraph of the book:

“Dreams are also a way to fill up the days that man must spend on this earth. The dream is not much different than the deed, as many think. All of man’s deeds were once dreams and all of his deeds will once again be dreams.”

The installation on the opposite side is made out of a Plexiglas arch, which is lit from the inside. This model is transmitting the same text from Herzl, but in a slower speed. When transmitting the text trough light the whole object is lit from the inside. On the front of the arch there is and engraving of the characters of the text translated into Morse code. The reflection of the arch in the oil/mirror surface creates also the illusion of a full circle in space. 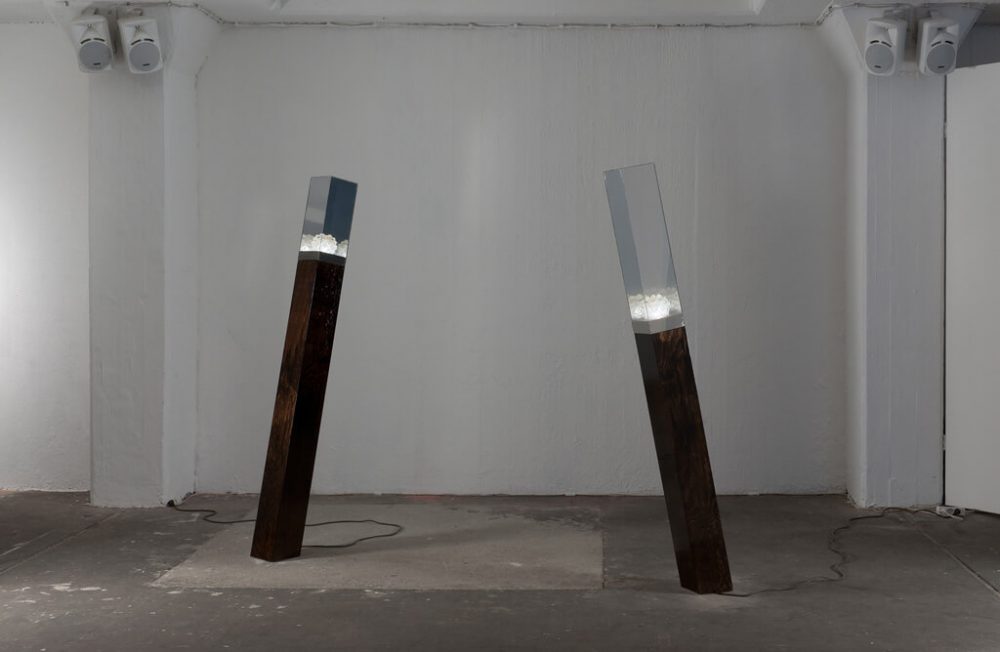 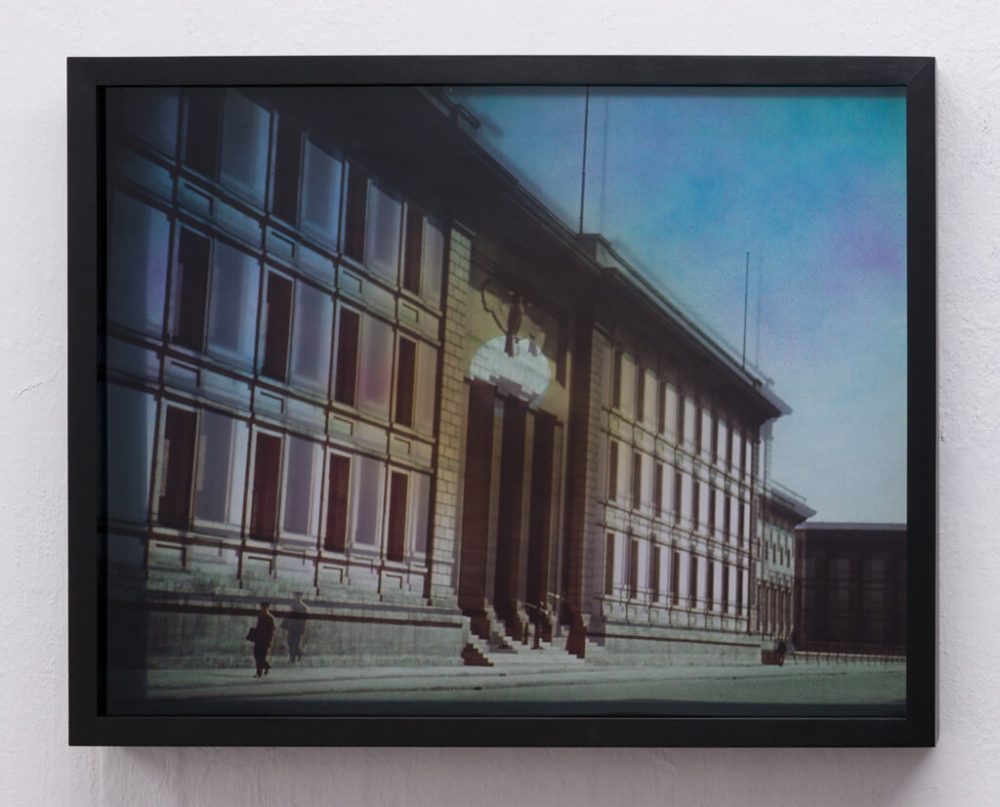 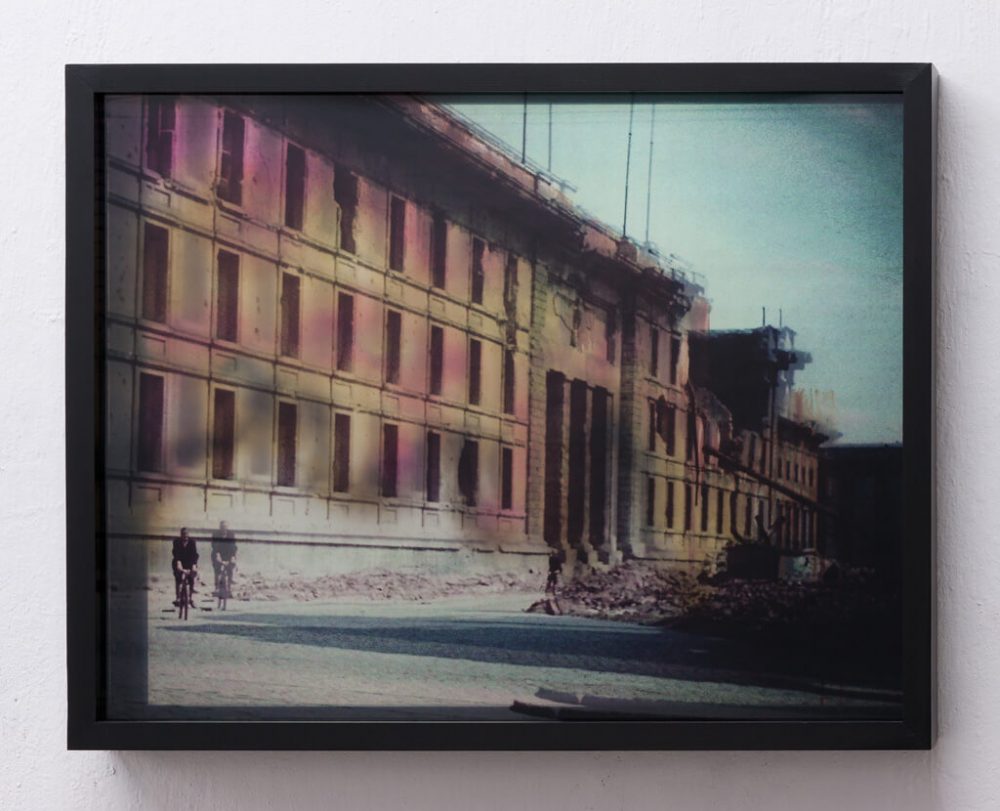 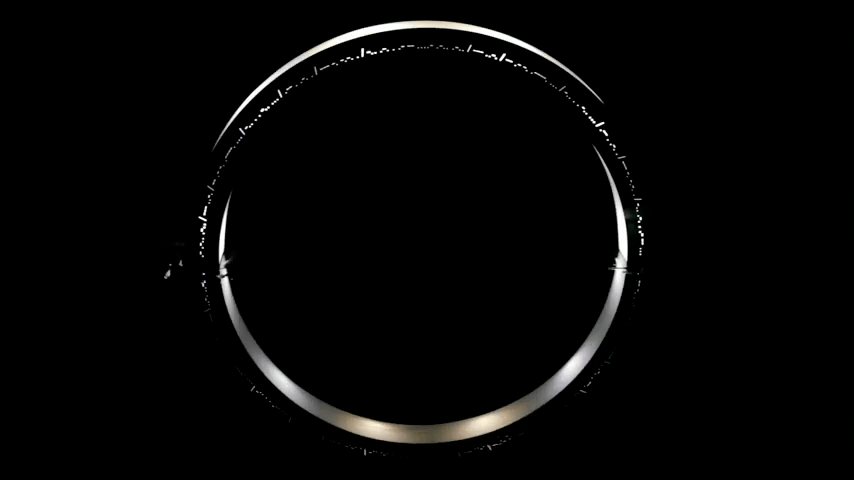 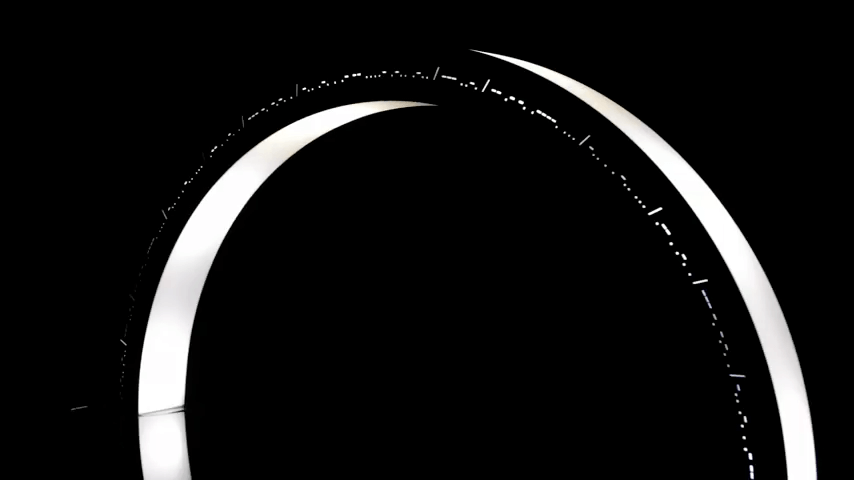 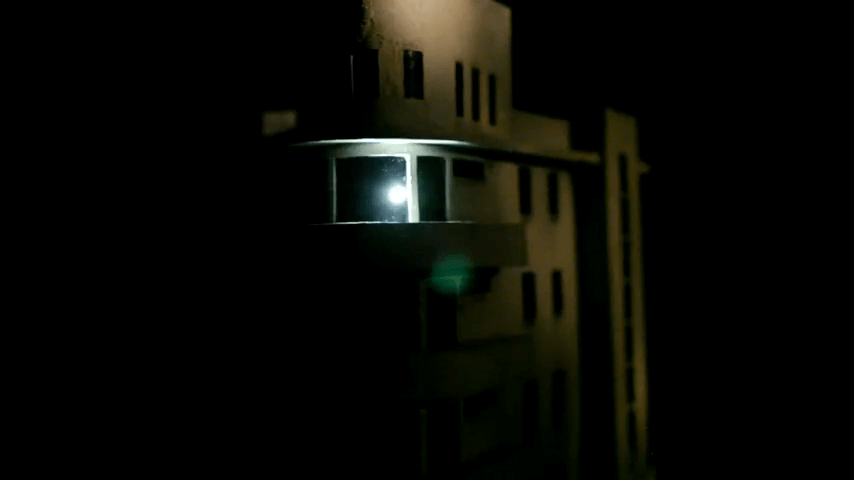 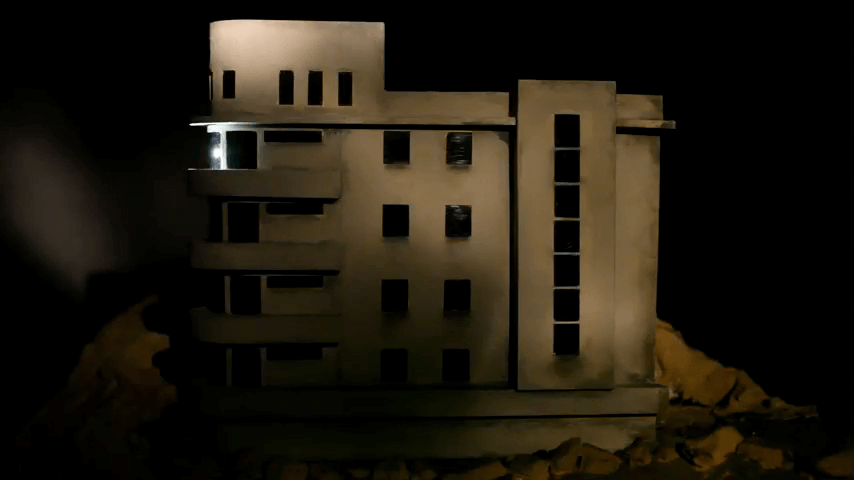