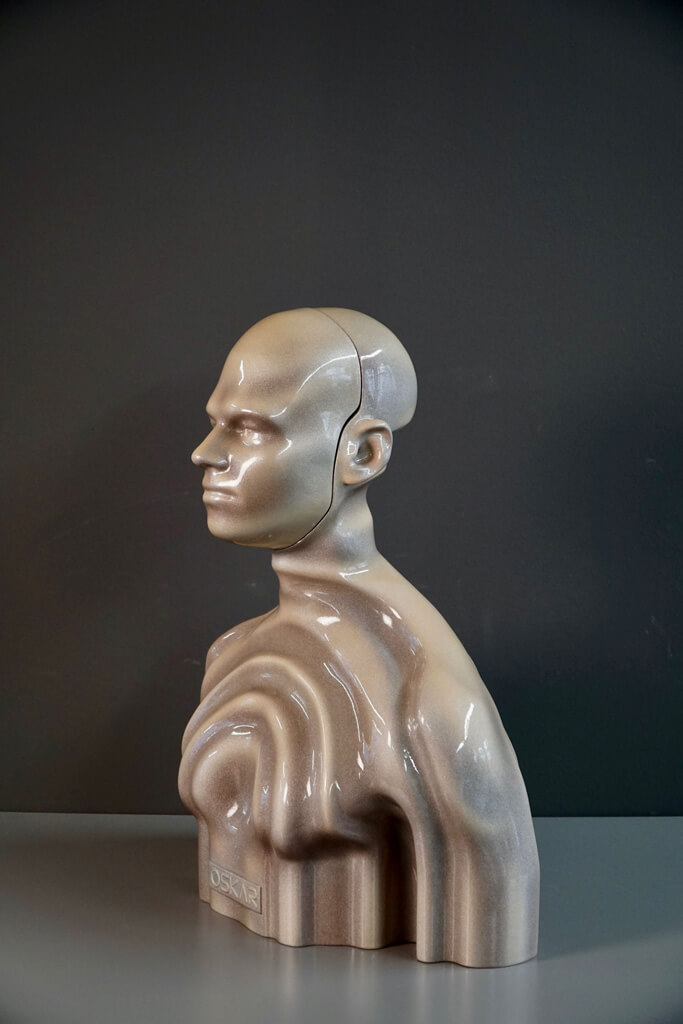 Love Child is a project using new DNA visualization technology with 3D scanning and combined with large-scale 3D printing. The project is a collaboration with Prof. Mark D. Shriver, Professor of Anthropology and Genetics at Penn State University, and Dr. Peter Claes from the Medical Imaging Research Center at KU Leuven. In the past Years, Prof. Shriver and Prof. Claes have developed a new technology with which the A person’s facial features based on the extraction of data from raw DNA can be visualized.

The technology is developed primarily for forensic science, but in this case The artist goes one step further with this project and combines the DNA of two different people to project a future offspring visualization.

To this end, the artist asked six of his closest friends, both male and female female, over 23andMe (refers to 23 pairs of chromosomes) a DNA analysis perform. The data from this analysis were used to create a visual projection of a facial feature of an offspring that is a Combination of two people.

The body of the sculpture is based on a high-resolution scan that is later converted into a male and a female version was converted. To make every body unique make a special water ripple pattern on the surface of each scan upset. It resembles a pattern of a drop of water on a liquid surface generated. 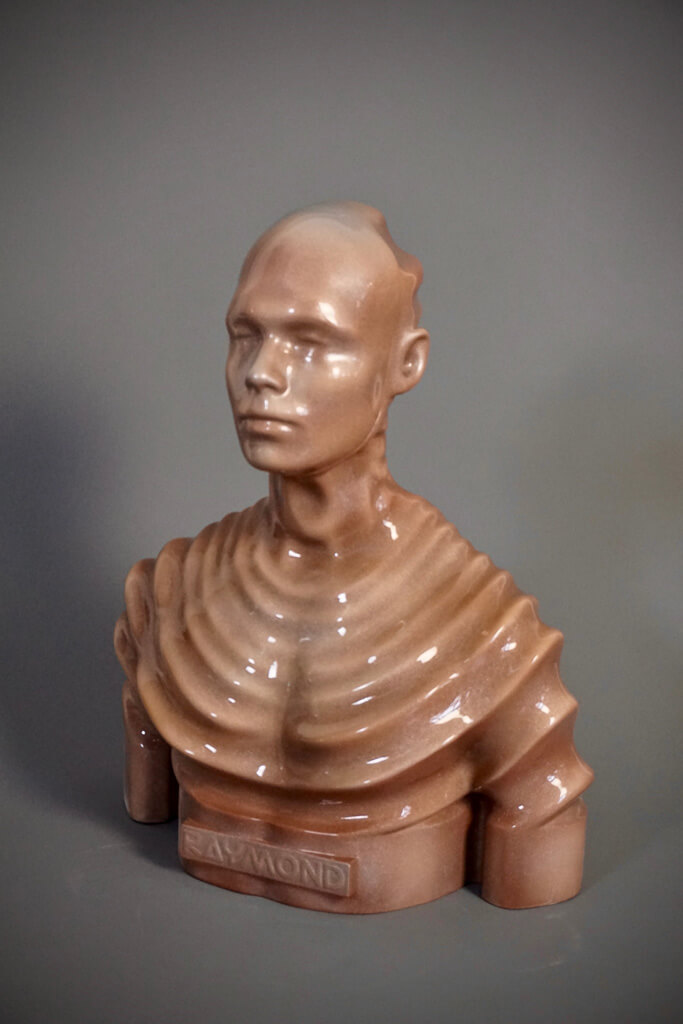 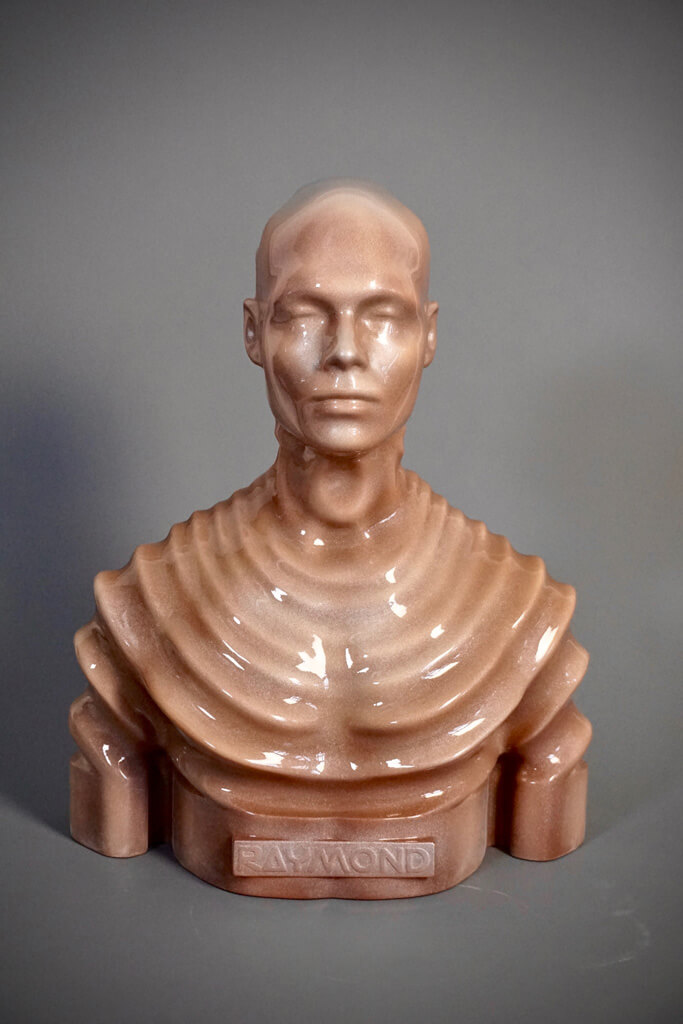 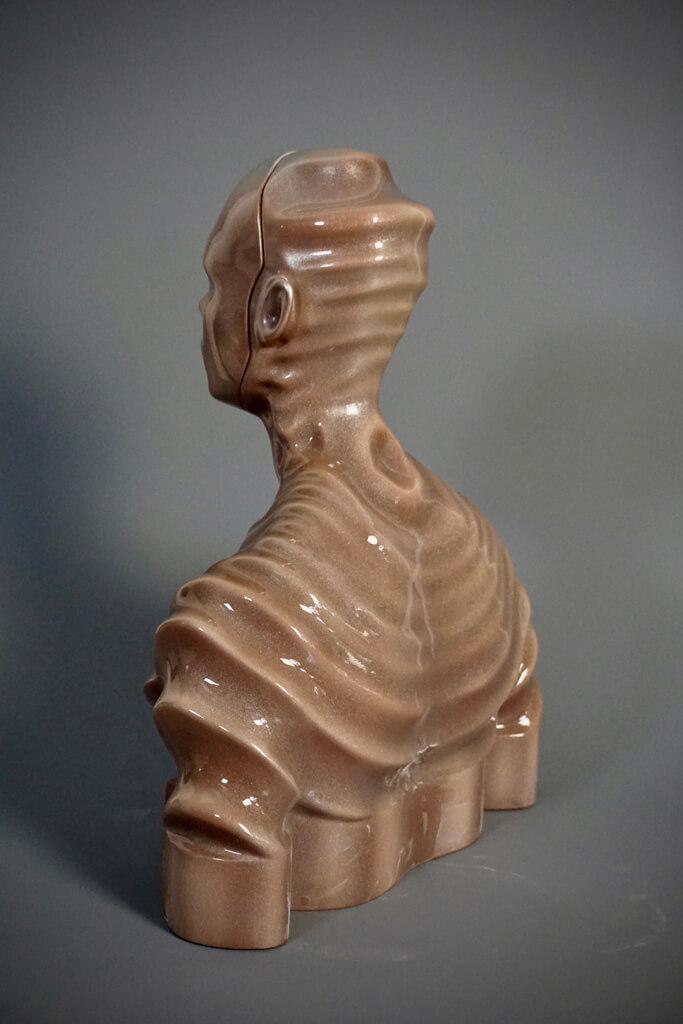 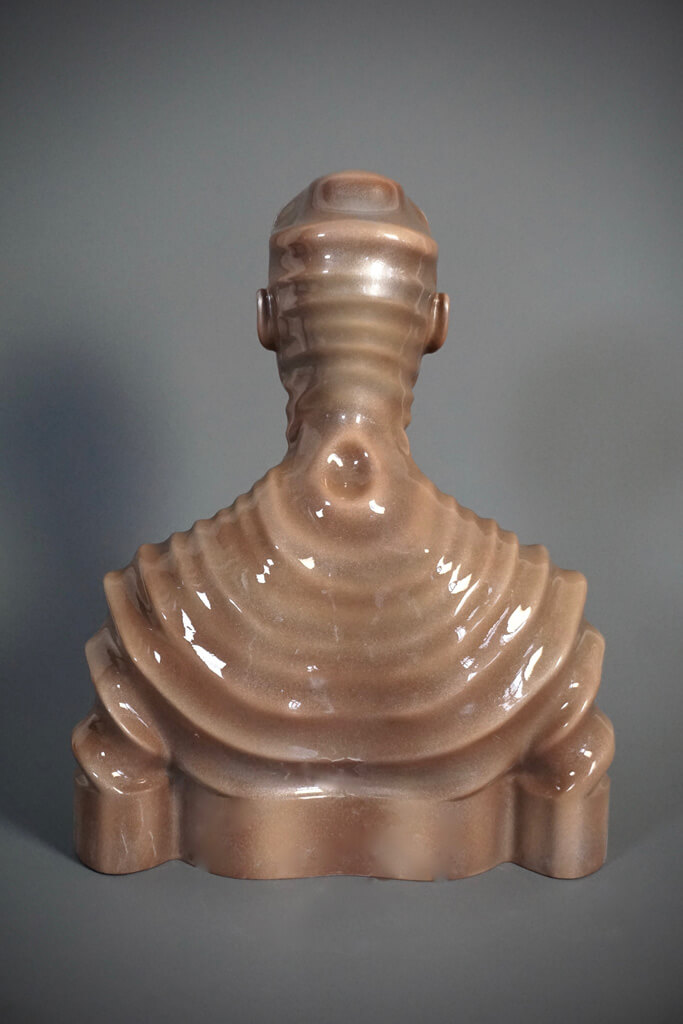 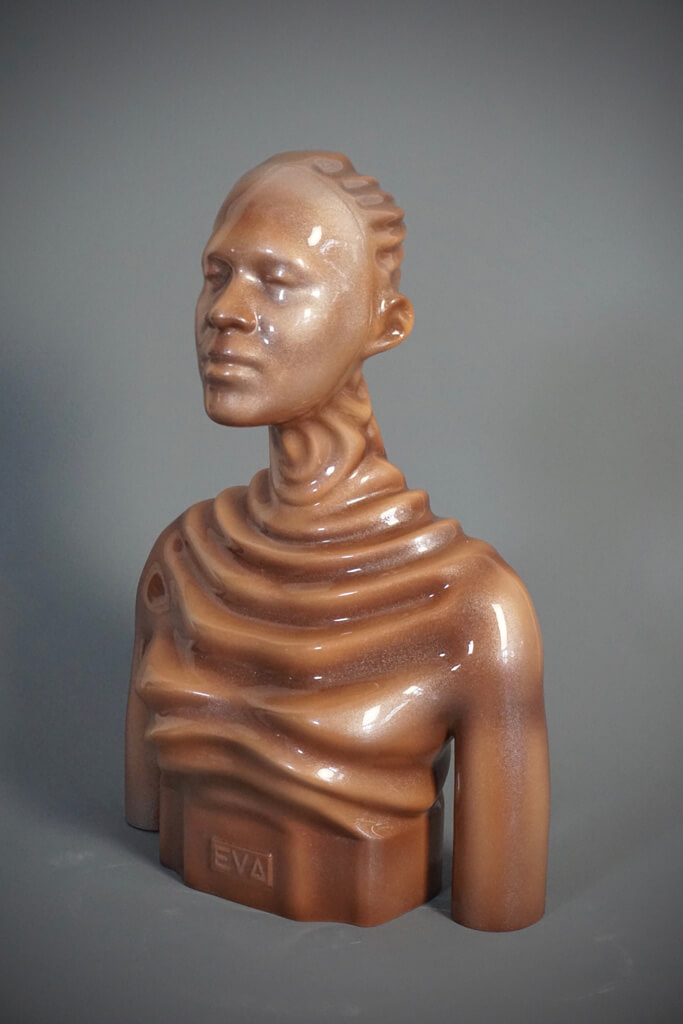 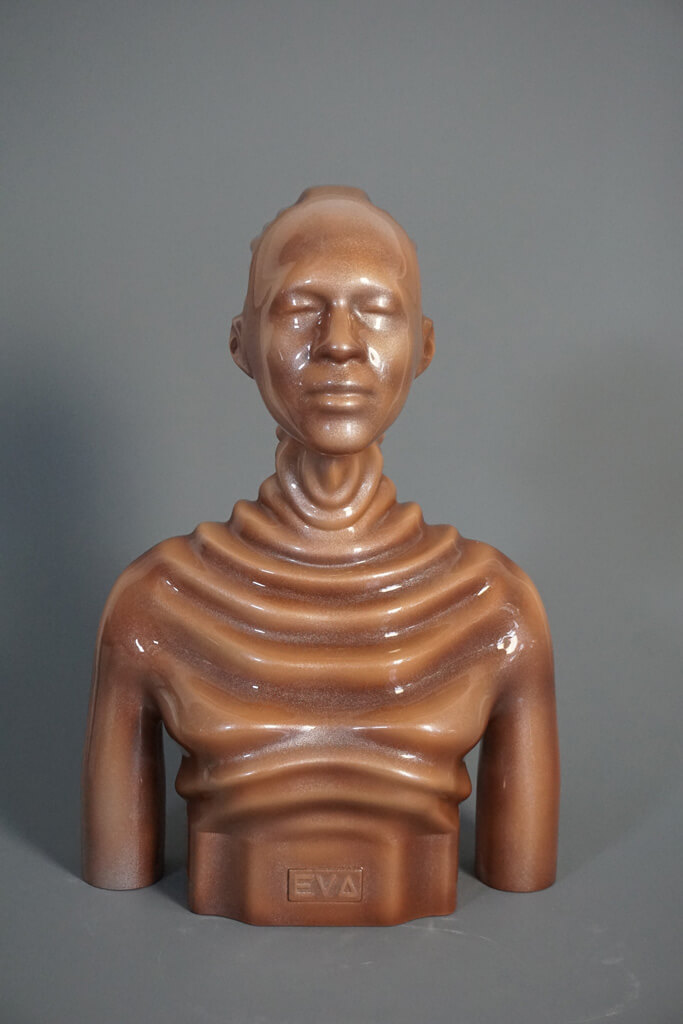 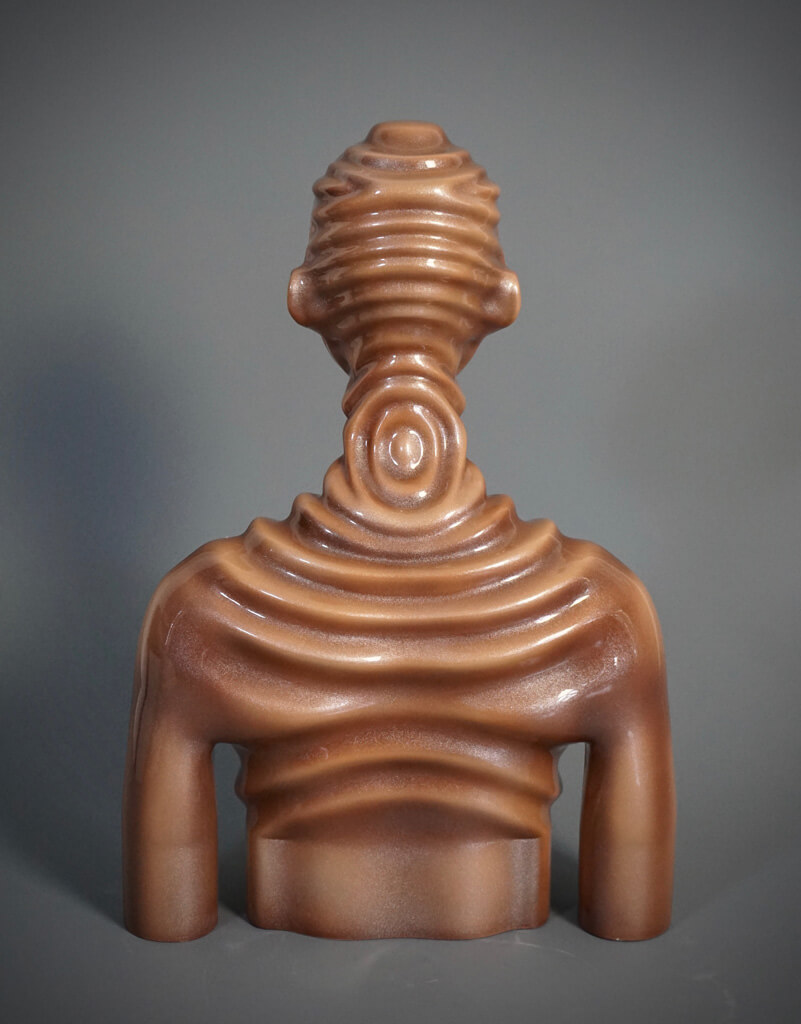 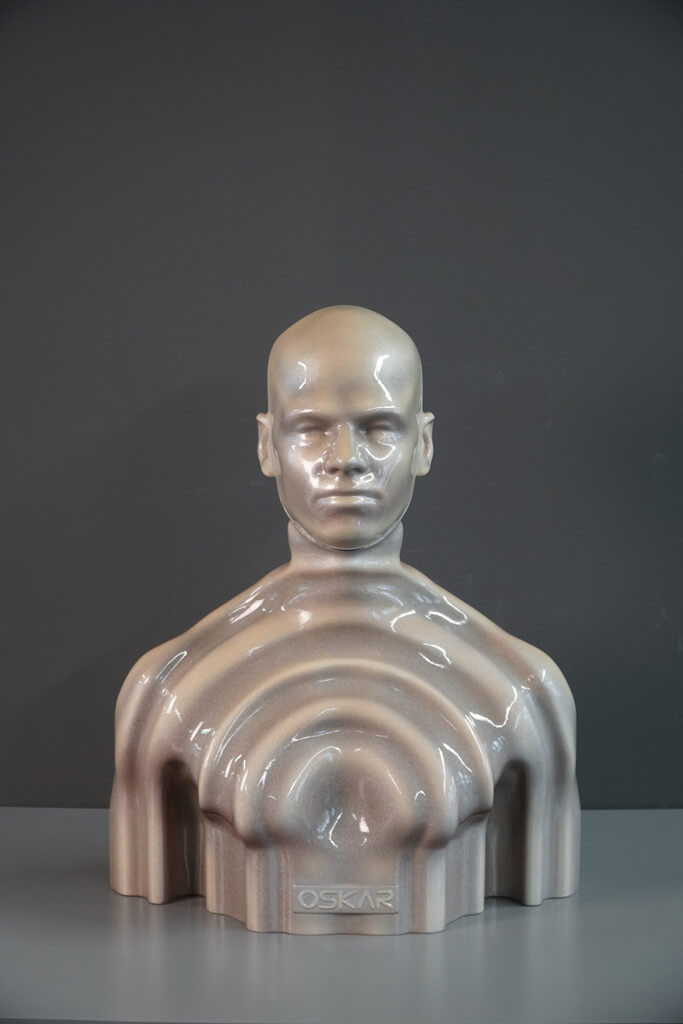 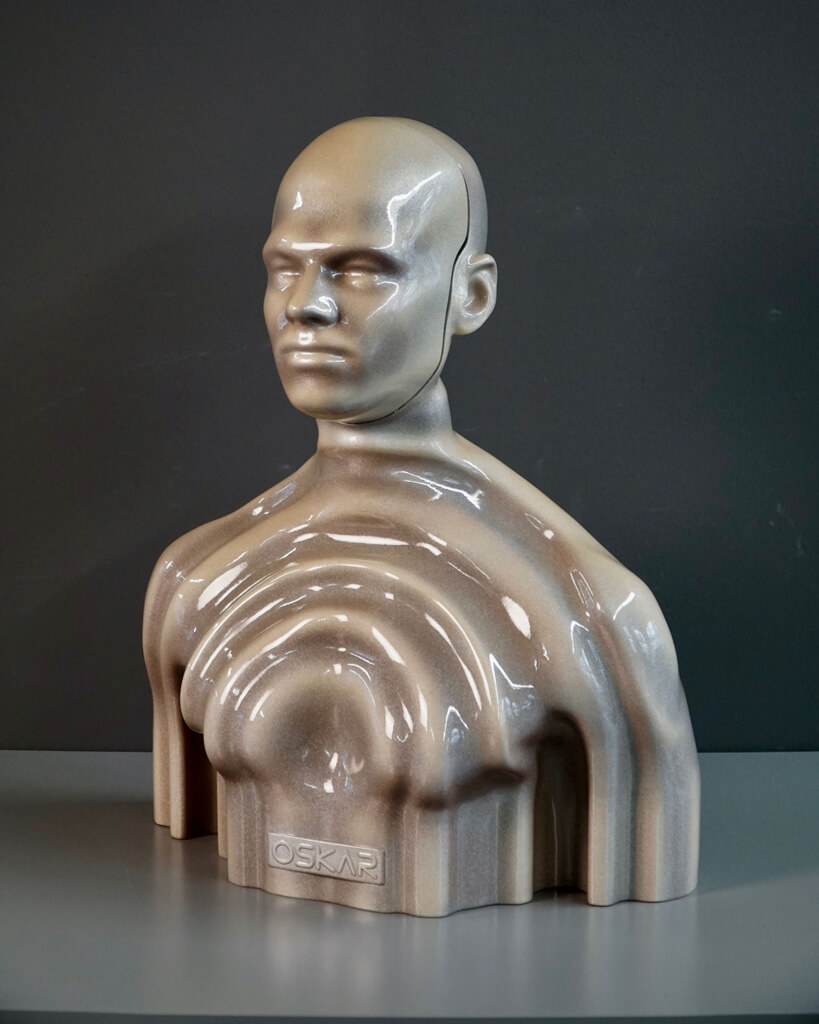 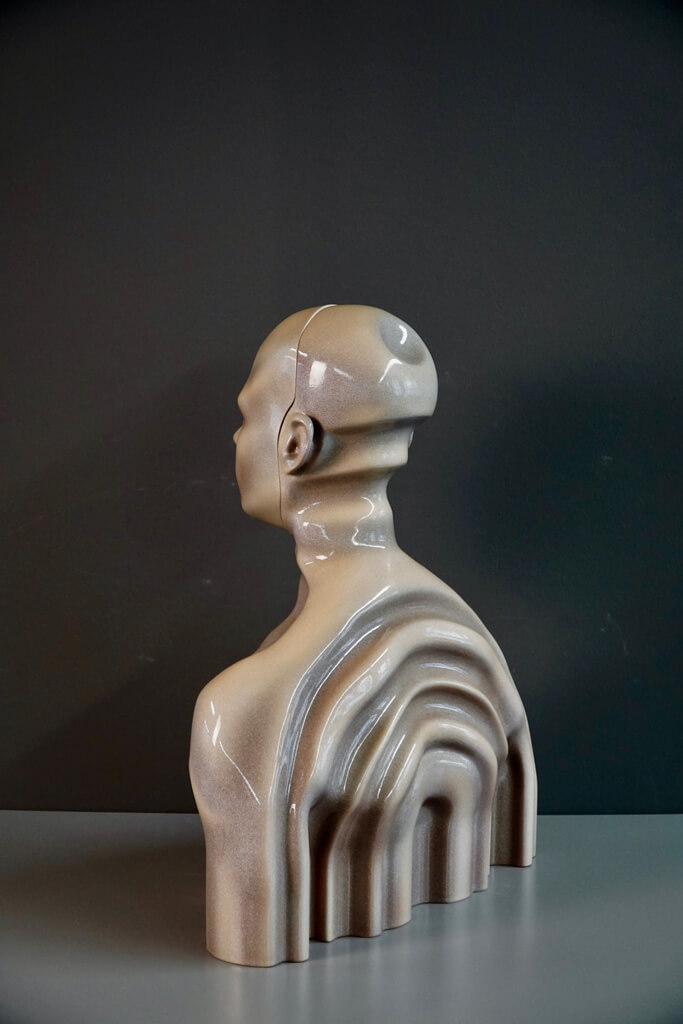 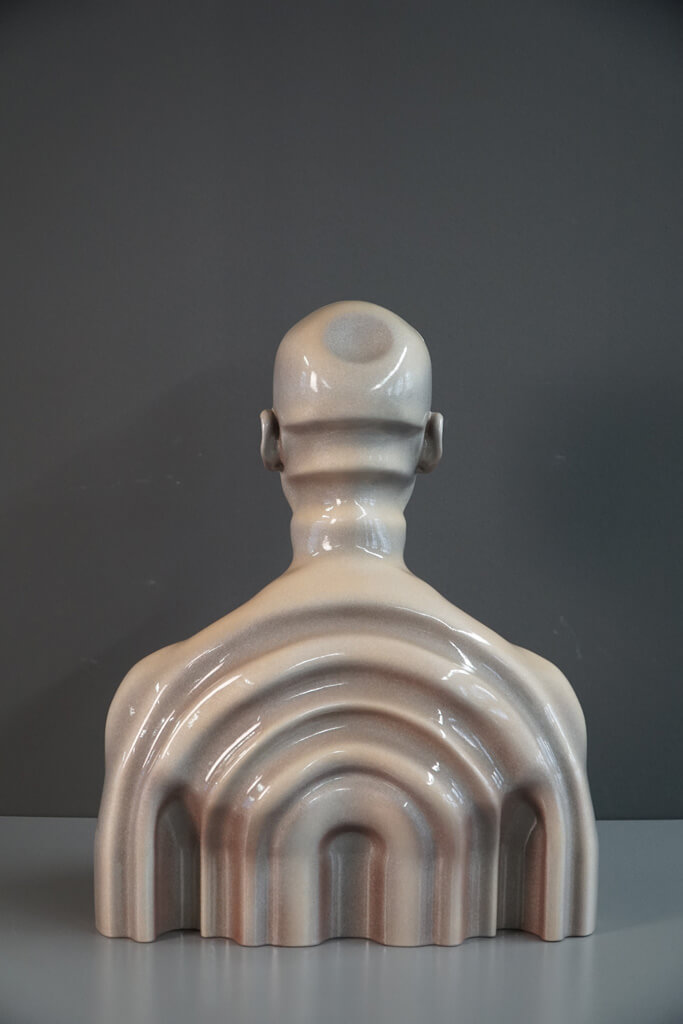 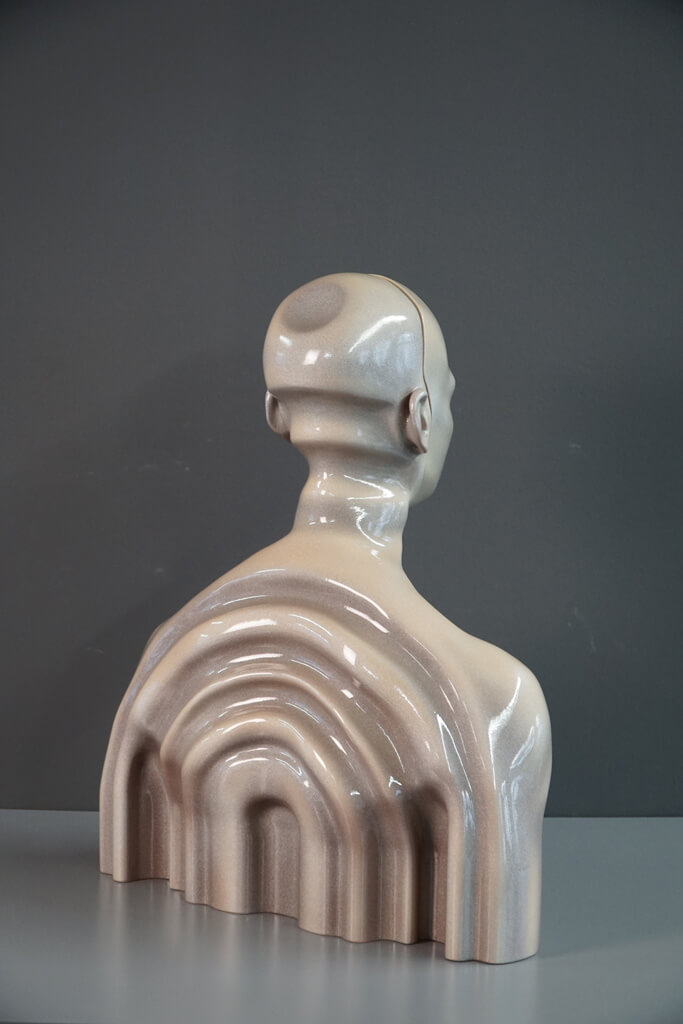 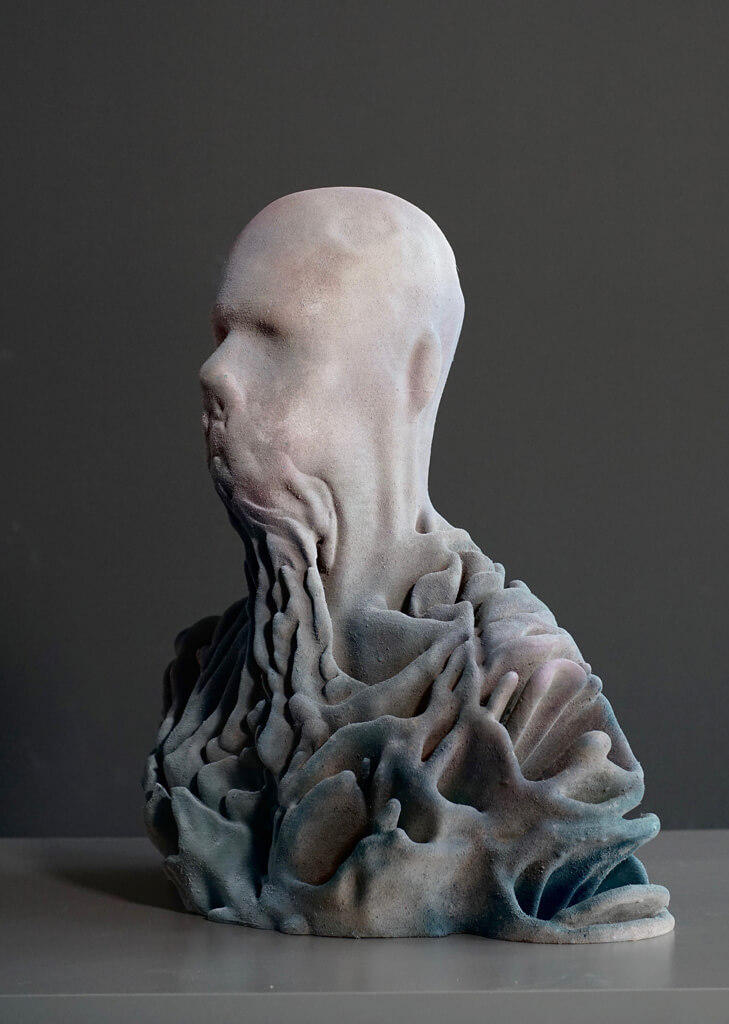 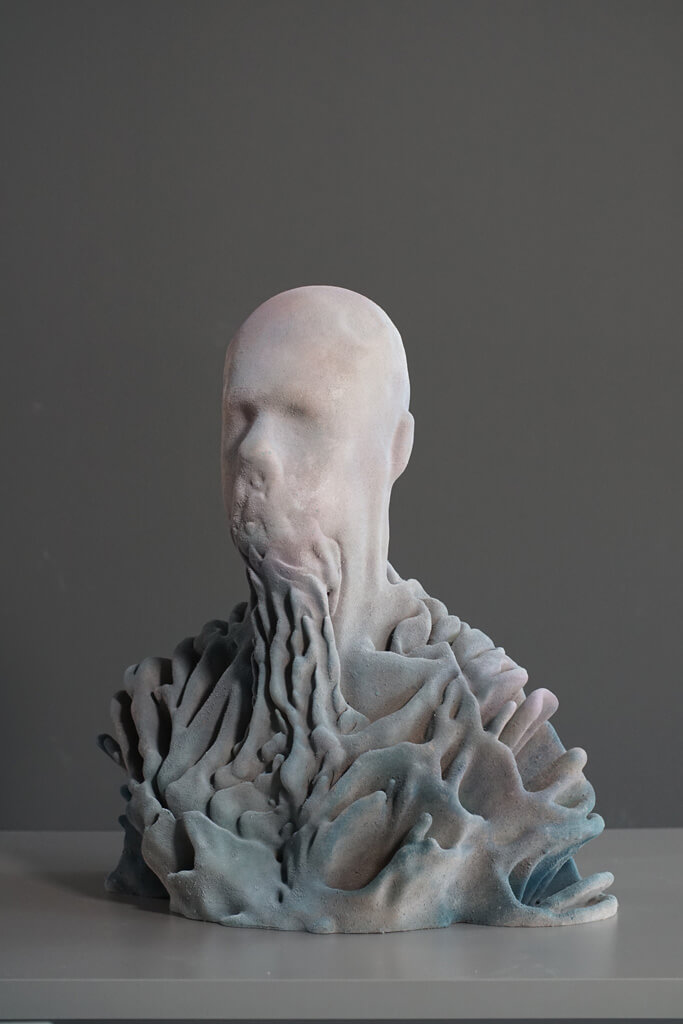 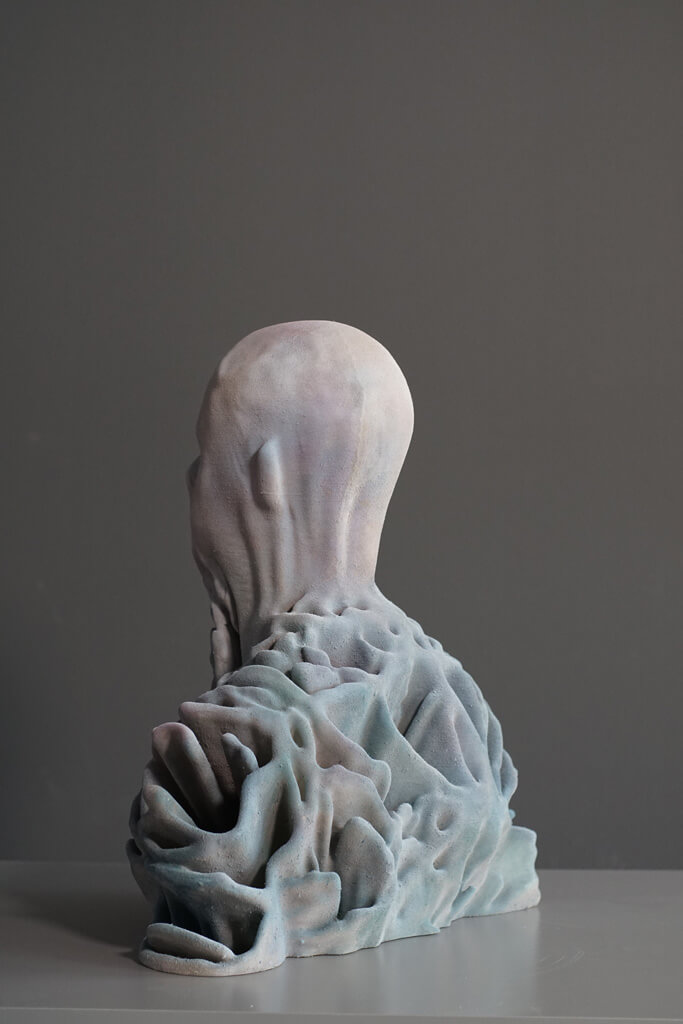 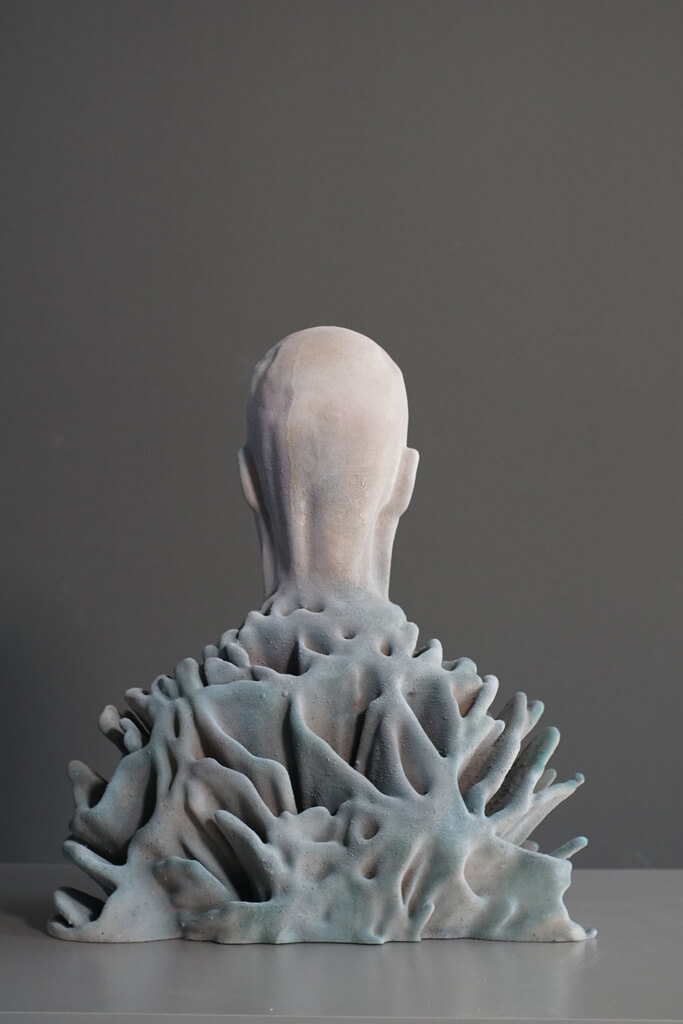