German Village is named after a military experiment that took place in the US that year. The work combines two facets of the architect Erich Mendelsohn: creation and destruction within the context of Berlin.

Two metal plates, one hanging above the other: one shows an aerial image of three buildings, the other a single colour. The images, taken from the American army archive, are part of a 1943 experiment for which Mendelsohn, then in America, had an advisory role. Using his experience as an architect in Berlin, the American army constructed life-size versions of Berlin tenements to learn how to efficiently destroy them.

The Mendelsohn Foundation in Berlin supplied the artist with monochrome colour samples from archived original plans that Mendelsohn developed for his 1920s Berlin buildings. 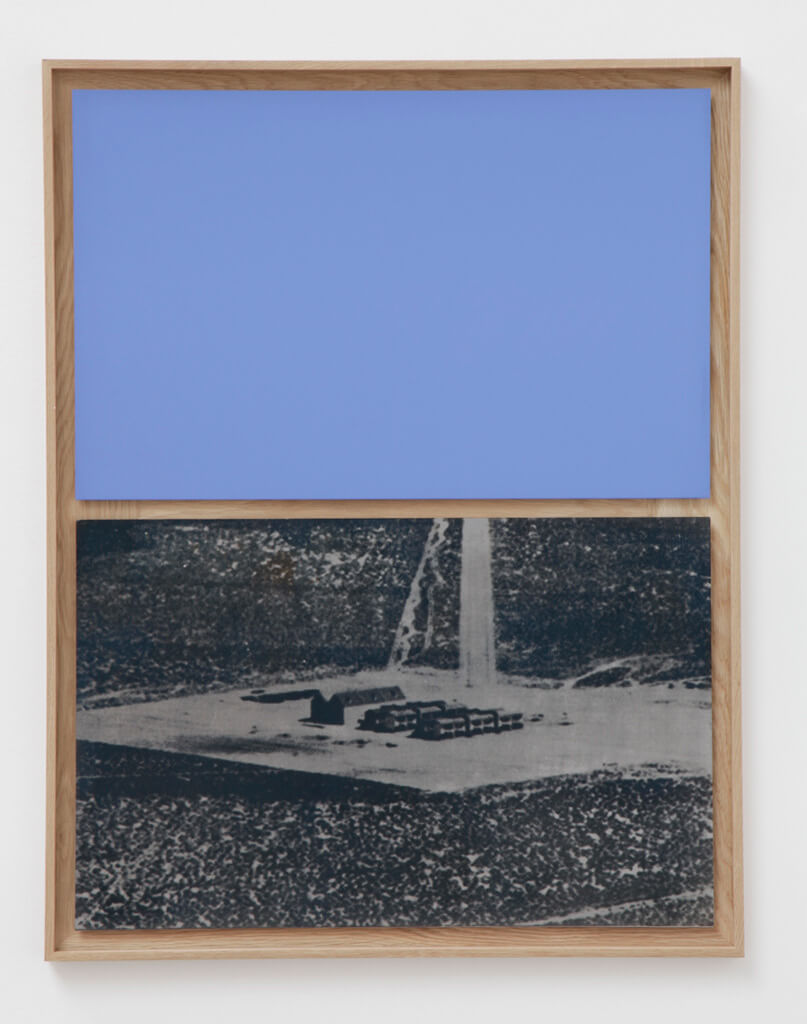 Skilled decorators from Hollywood’s RKO Studios created the interiors to ascertain how fire would spread.

The archived images are silk-screened, mirrored and overlapped, with black desert sand on aluminium, and turned upside down to create an enhanced perspective folded into itself. 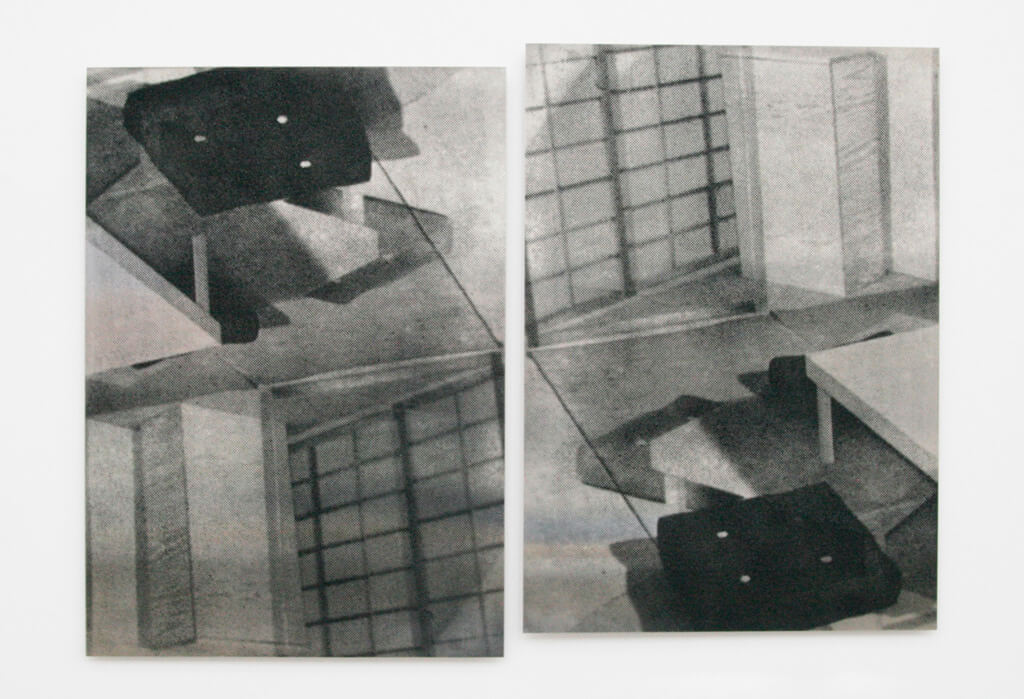 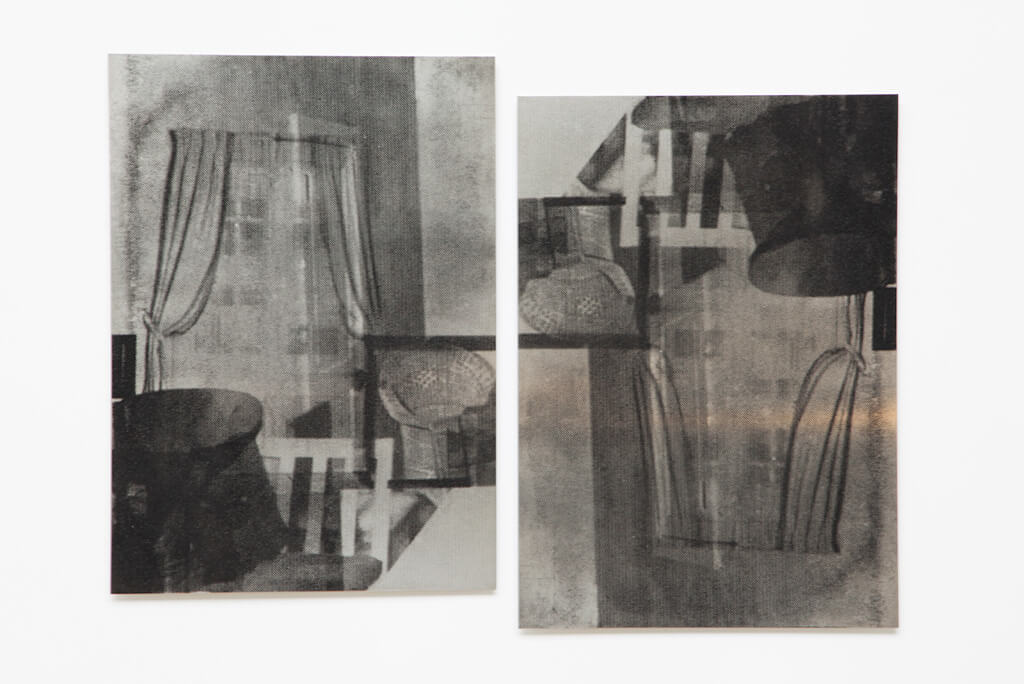 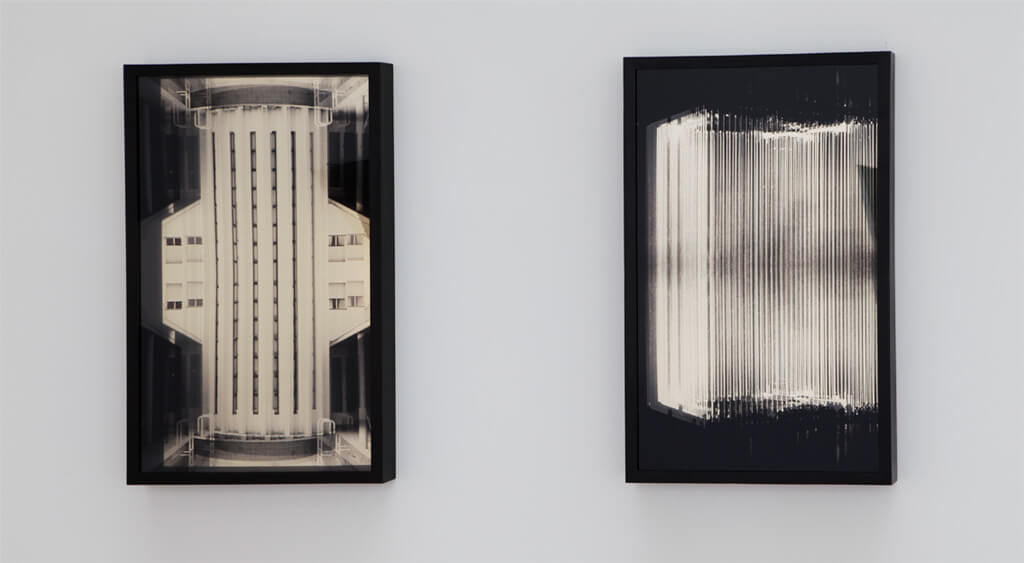 Mendelsohn became famous for his department stores and cinemas throughout Europe in the 1920s. He was one of the first to use light as an architectural device in relation to space.

1936 – Double Mendelsohn consists of transparencies of parts of the ‘Weizmann House’ that he designed for Israel’s future president over a golden mirror. They show long, parallel windows and the long garden pool. 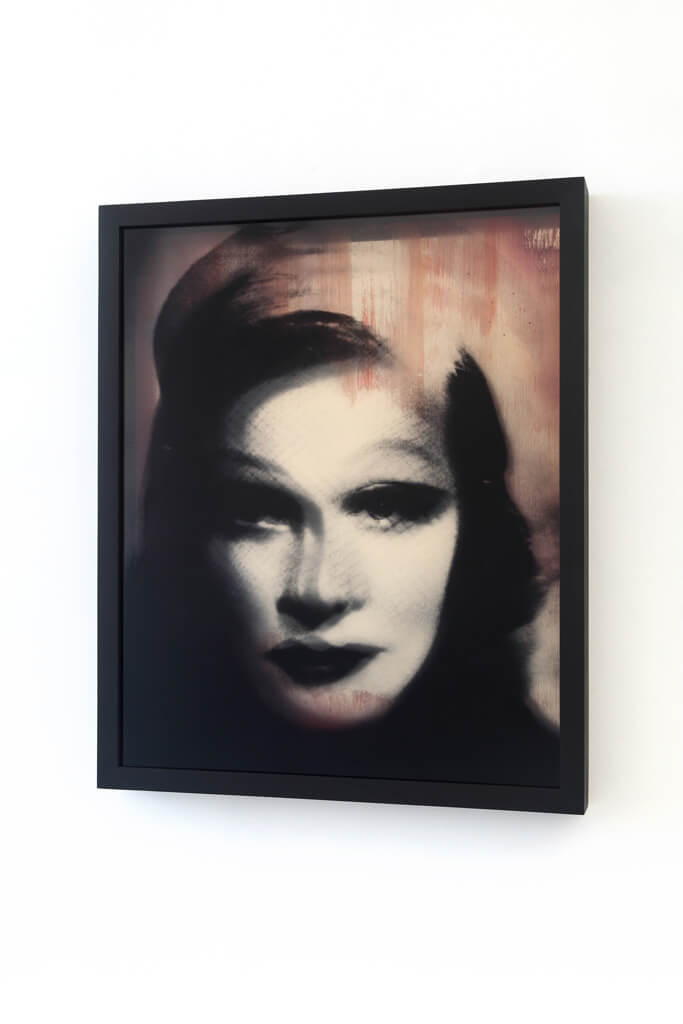 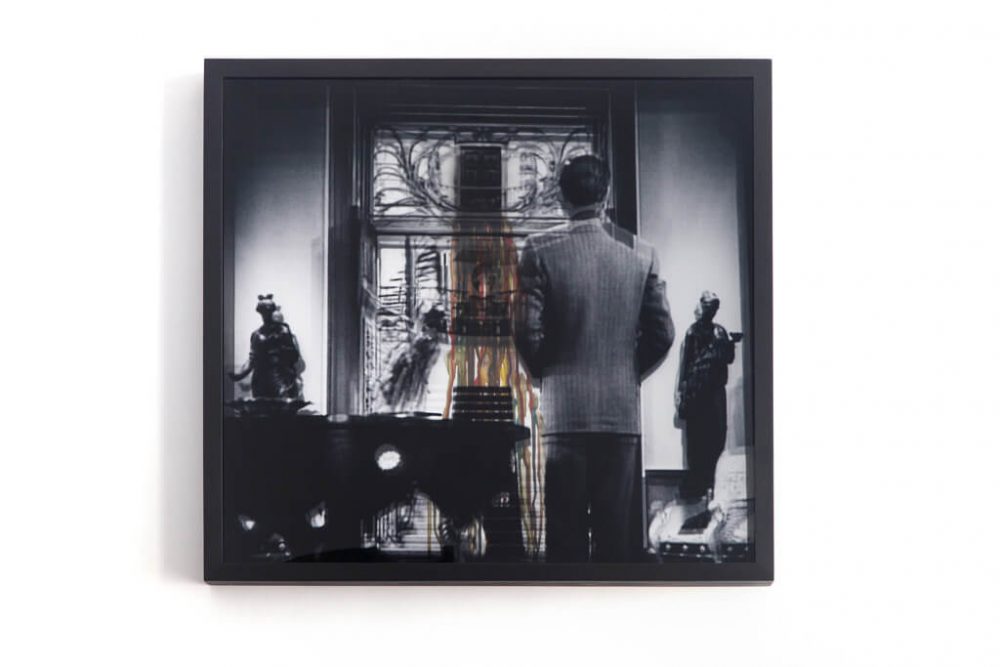 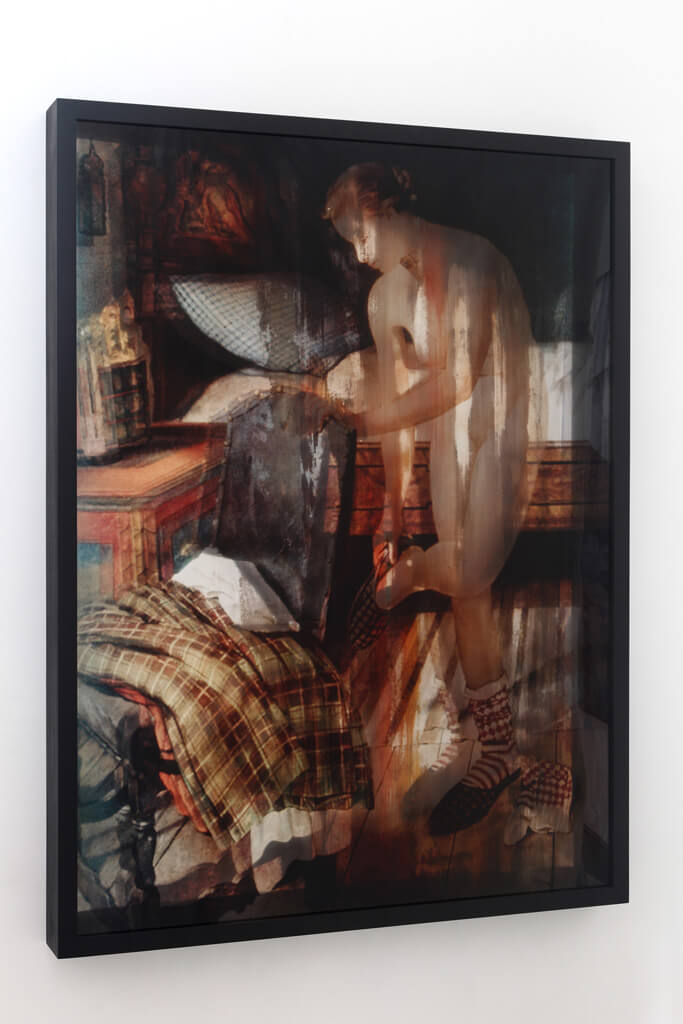 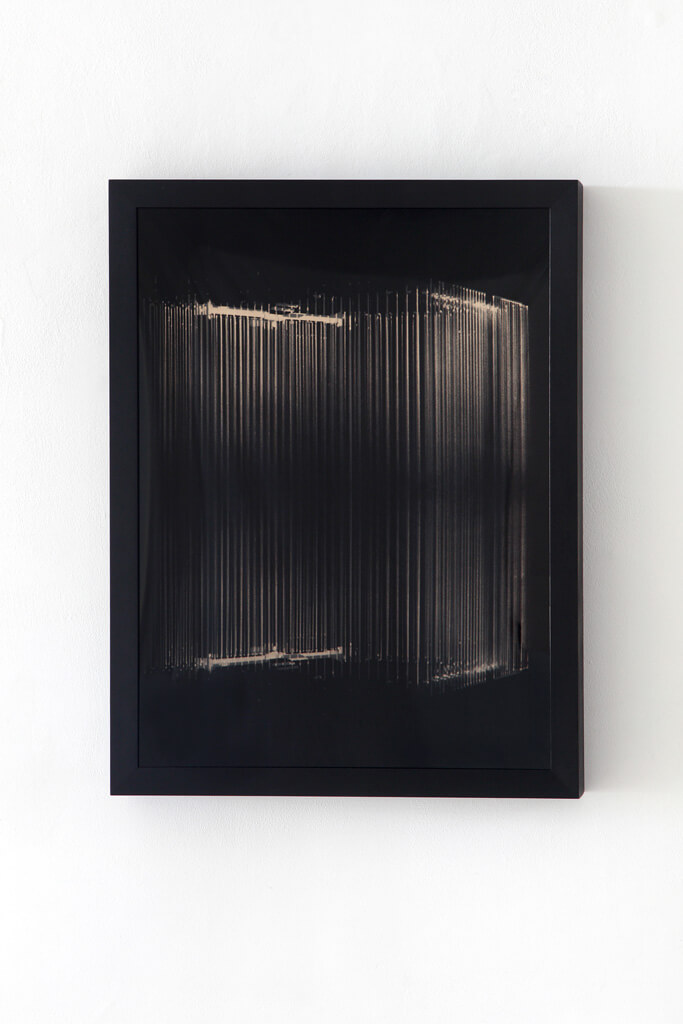 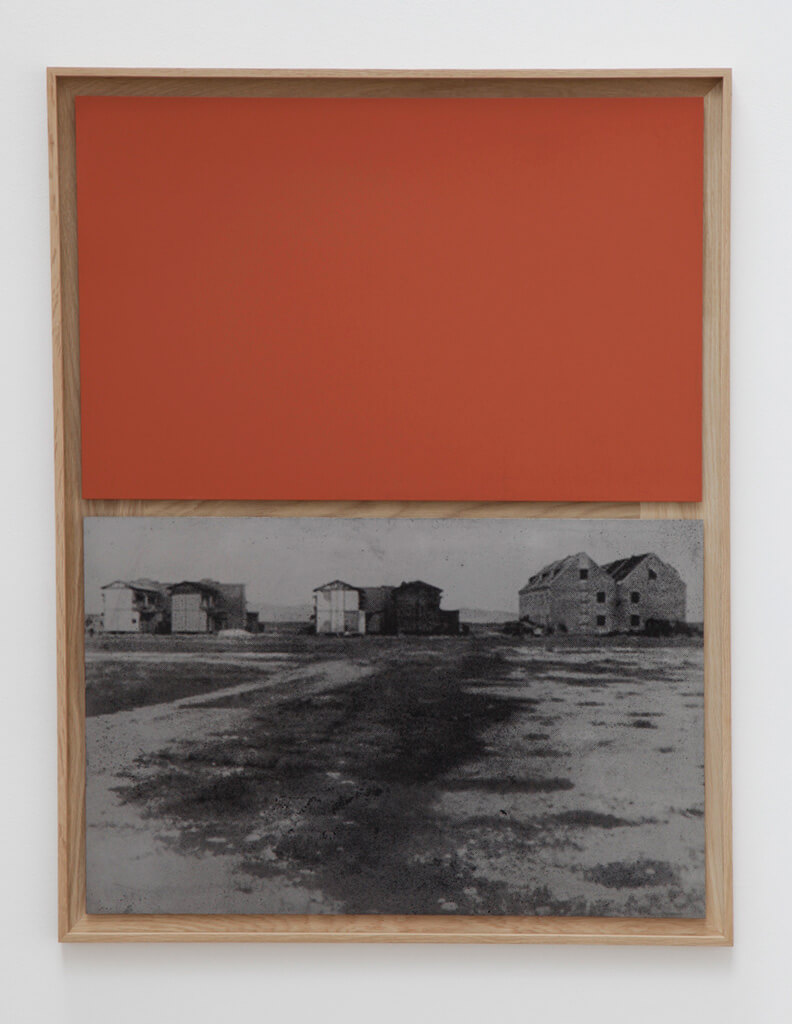 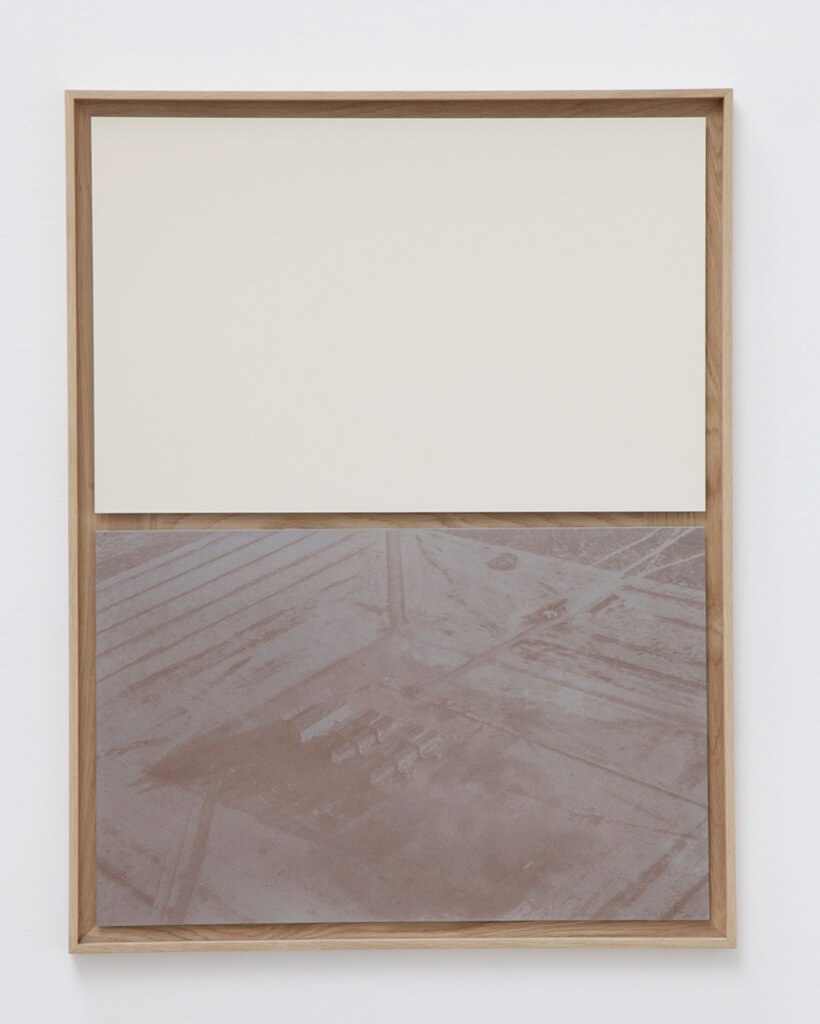 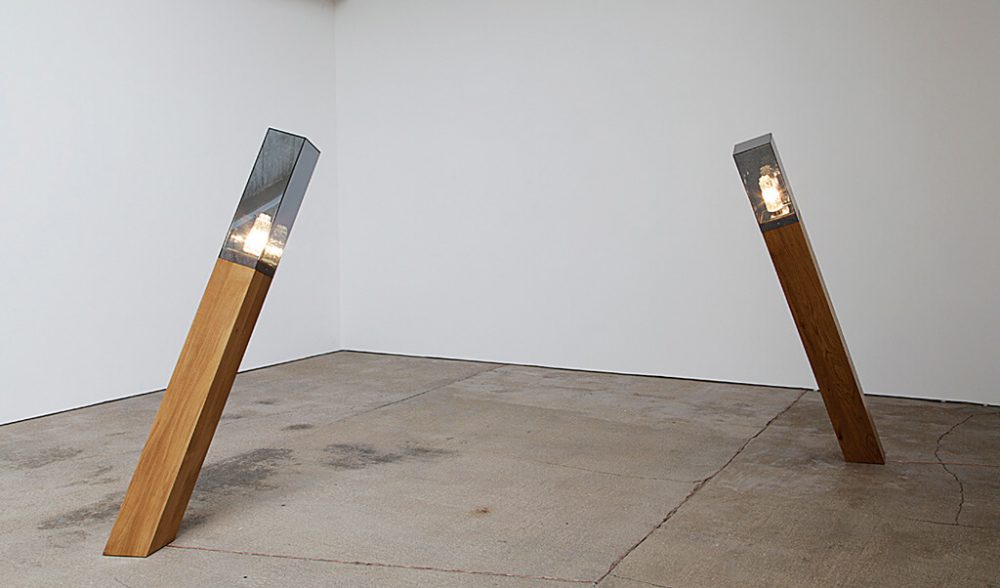 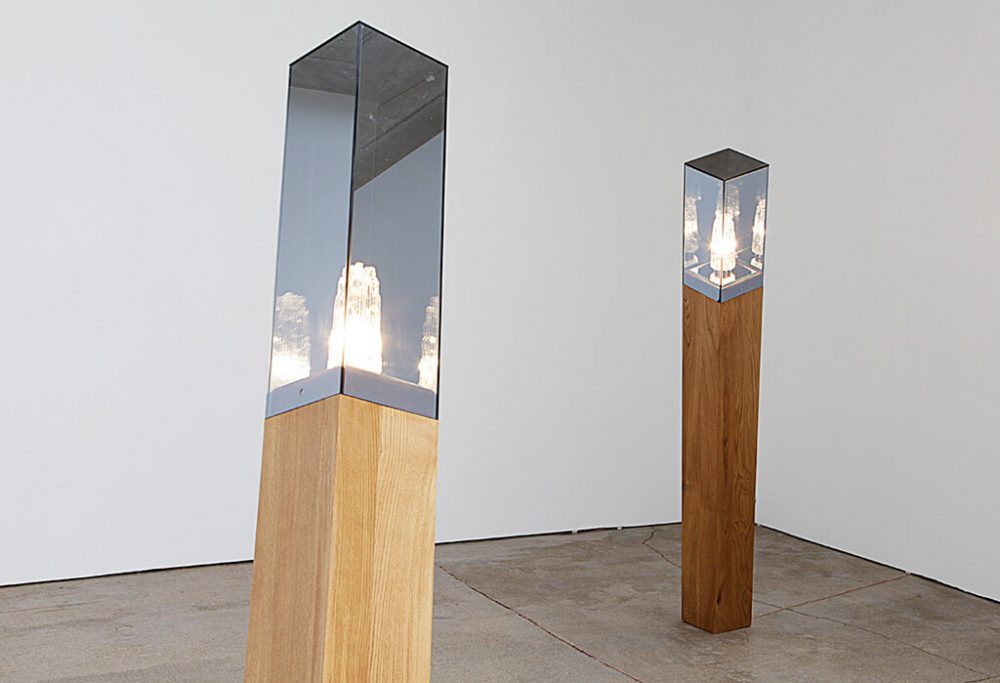 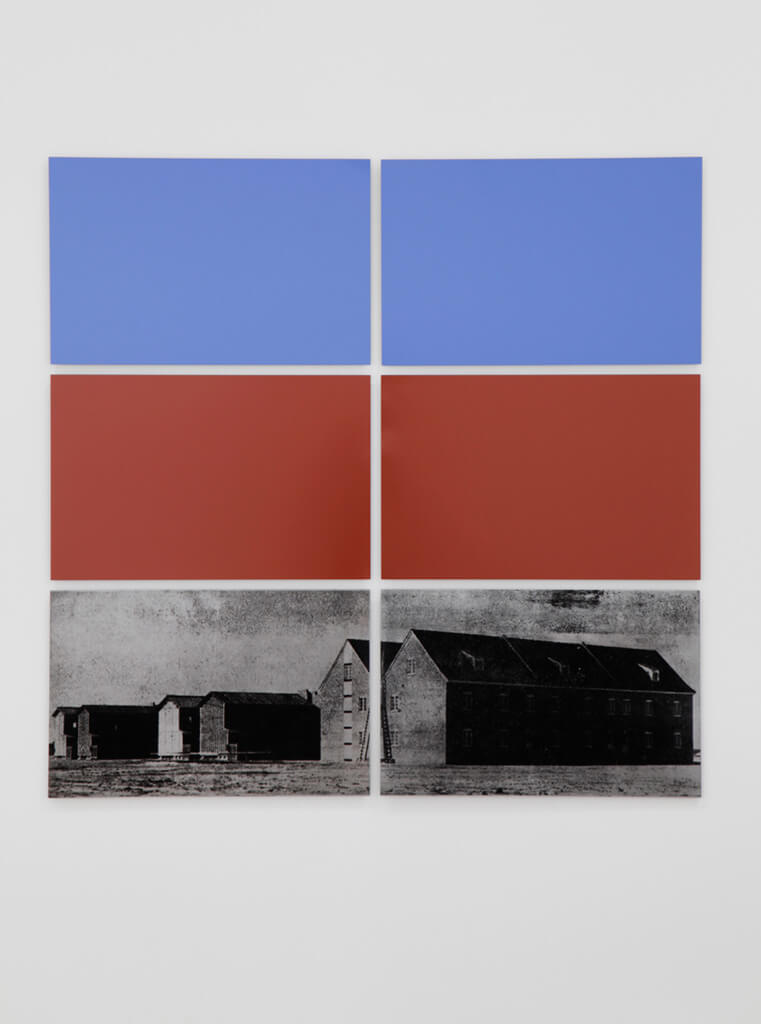 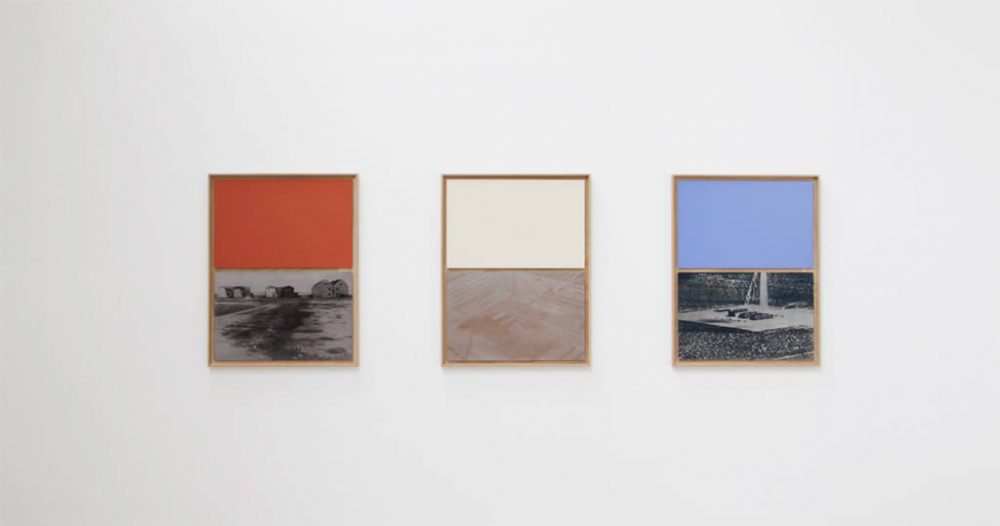 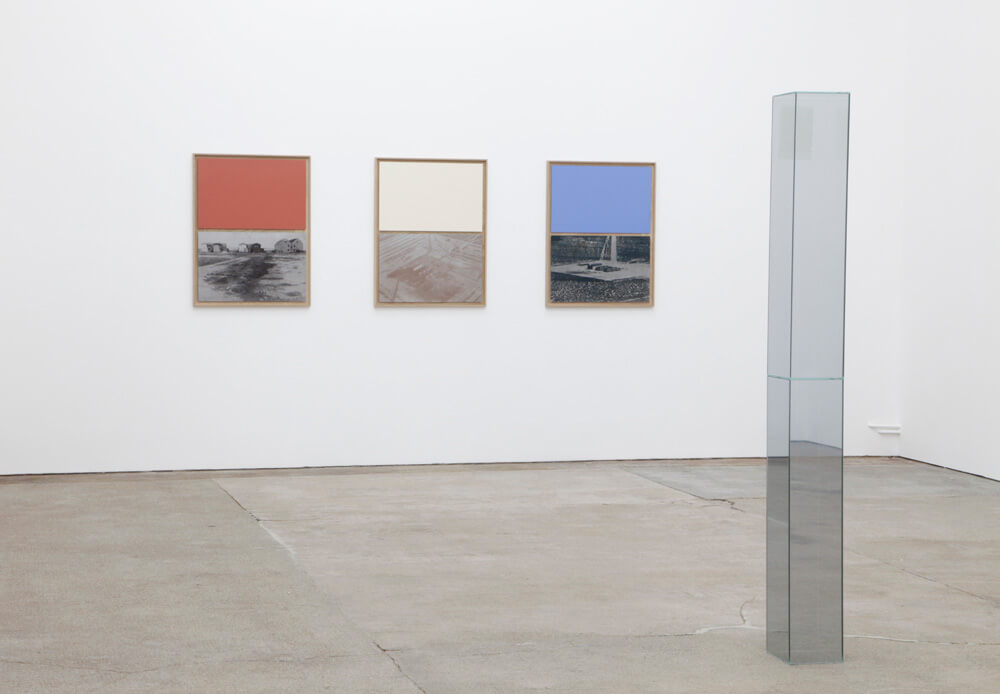 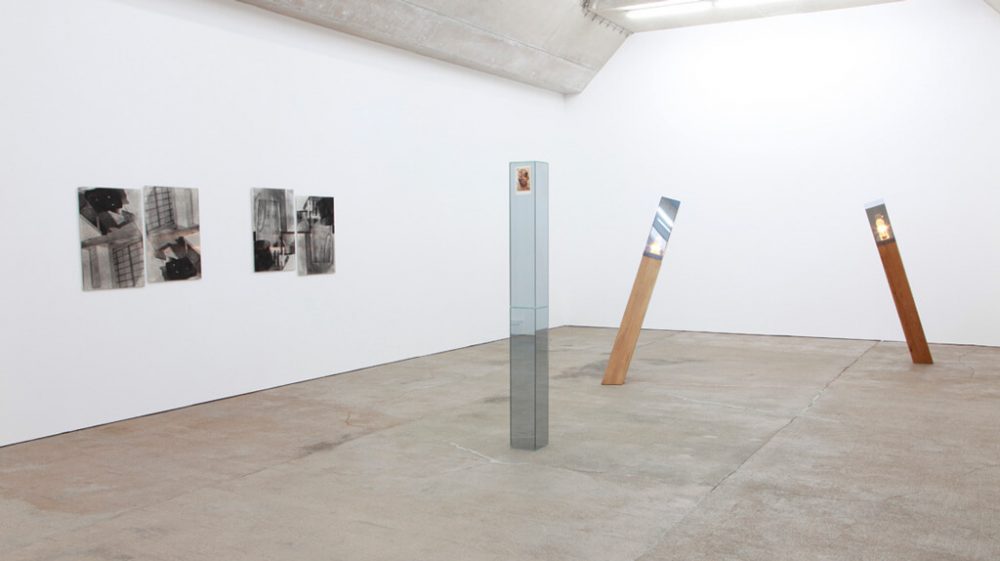 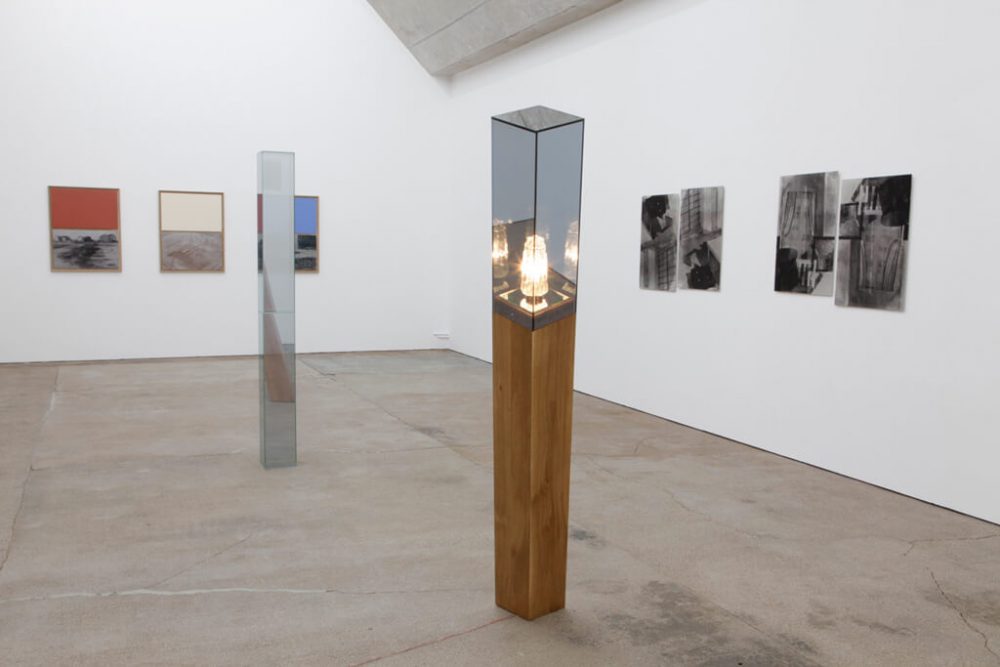