From the End to the
Beginning

The video From the End to the Beginning, is based on a music performance by the same name. The starting point for Amir Fattal’s music performance ‘From the End to the Beginning’ was to play Richard Wagner’s ‘Liebestod’ sequence in reverse order. By copying the last note as the first note and proceeding in this way, a new ‘mirrored’ musical piece was formed as an arrangement for nine instruments.

‘Liebestod’ is the final and dramatic aria from Wagner’s opera ‘Tristan und Isolde’, sung by Isolde after Tristan’s death. Performing this specific piece backwards is thus an attempt in resurrection. It reflects on the power of music to transcend a situation or the possibility of changing what cannot be changed — death itself. The video was filmed in the big hall the Berlin Funkhaus. It is a journey into the soprano’s inner world during the recording of the piece, as she ‘stays in Character’ of Isolde. 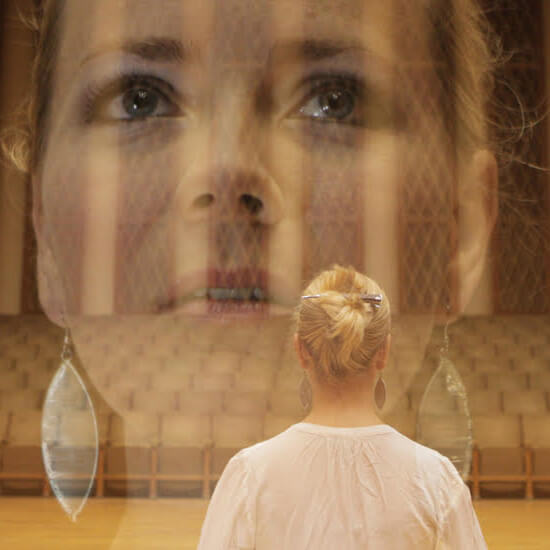 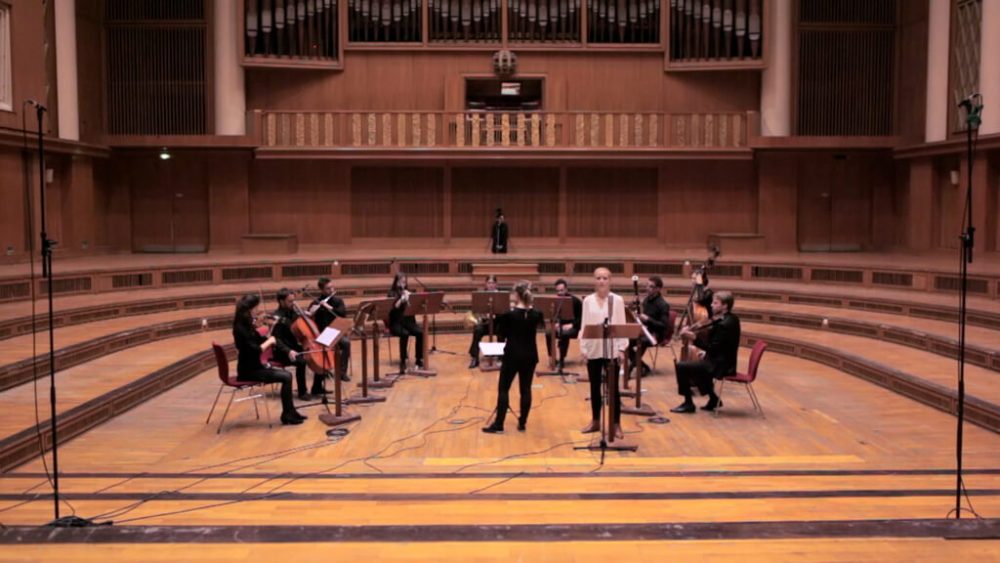 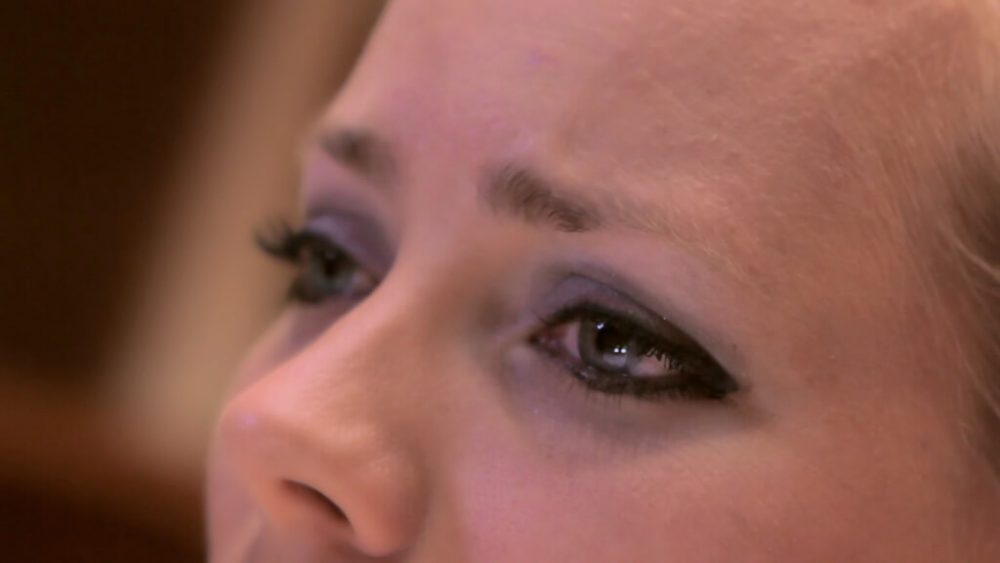 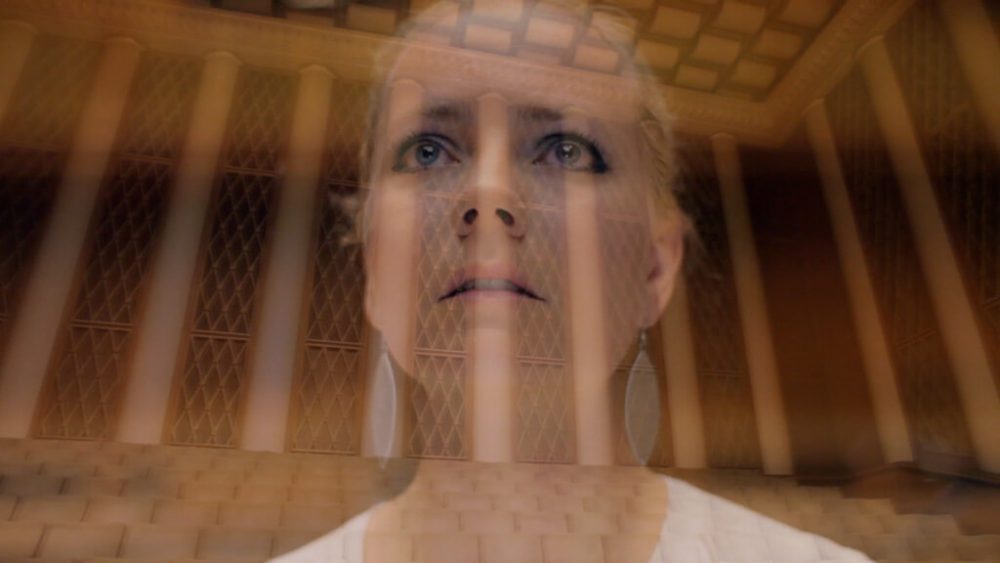 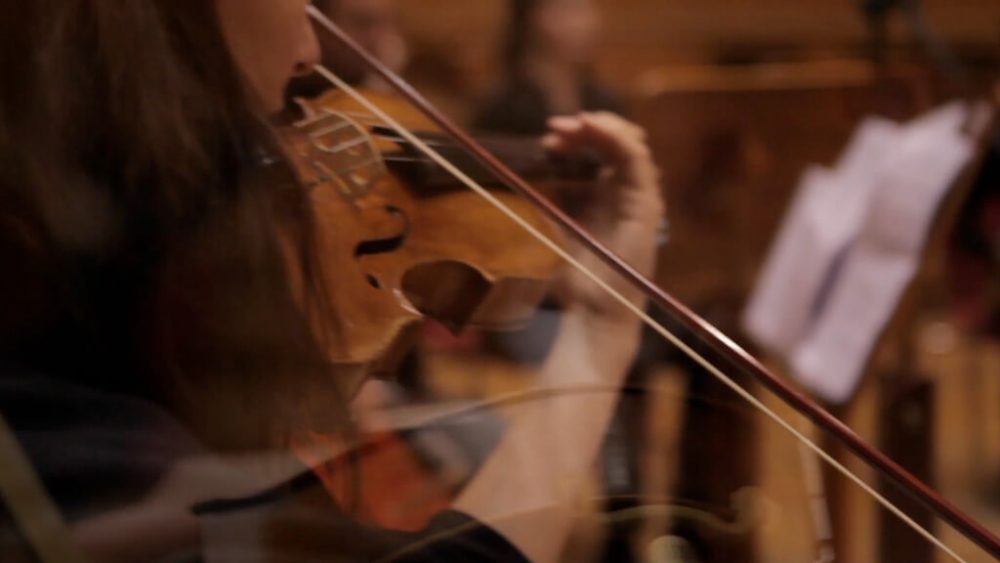 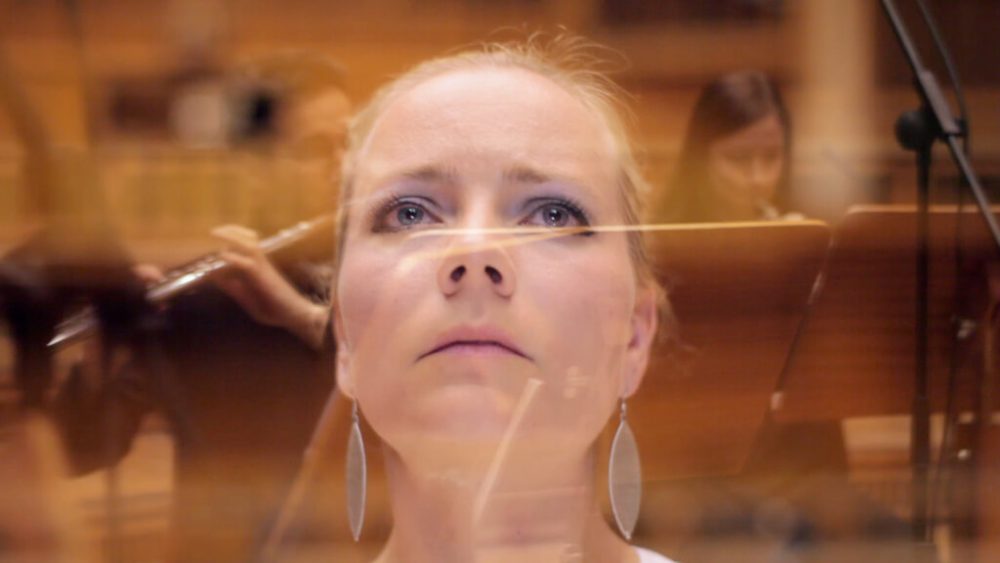 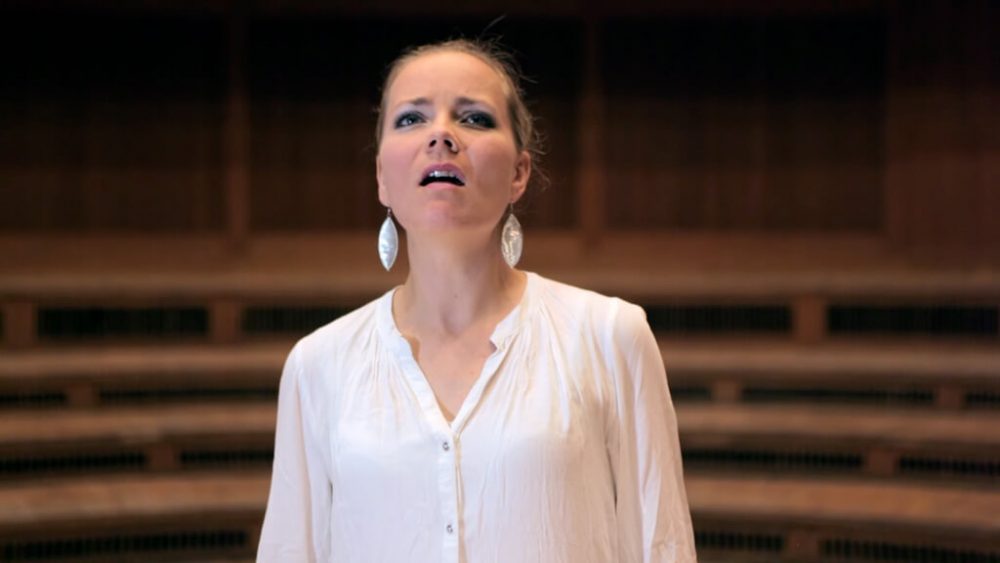 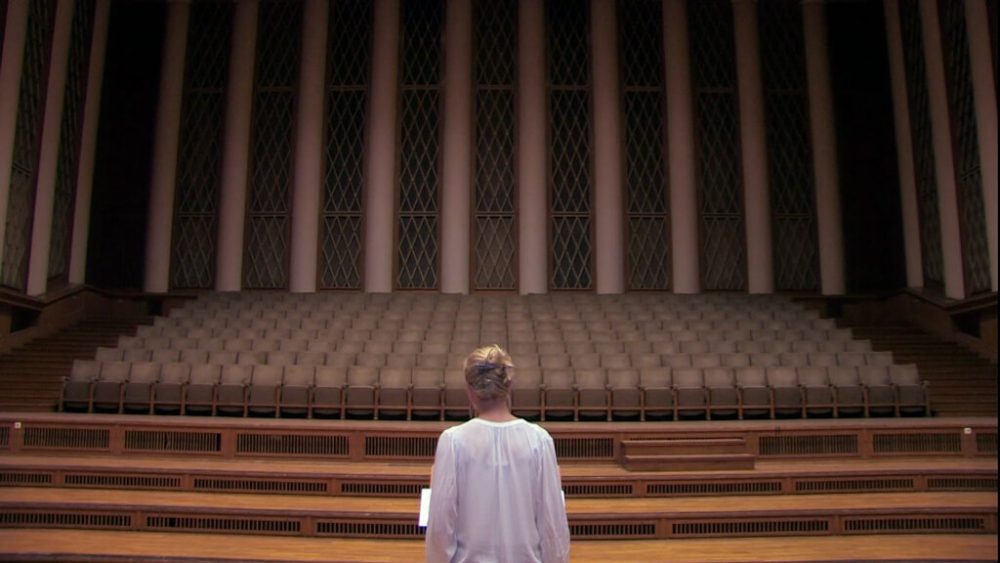 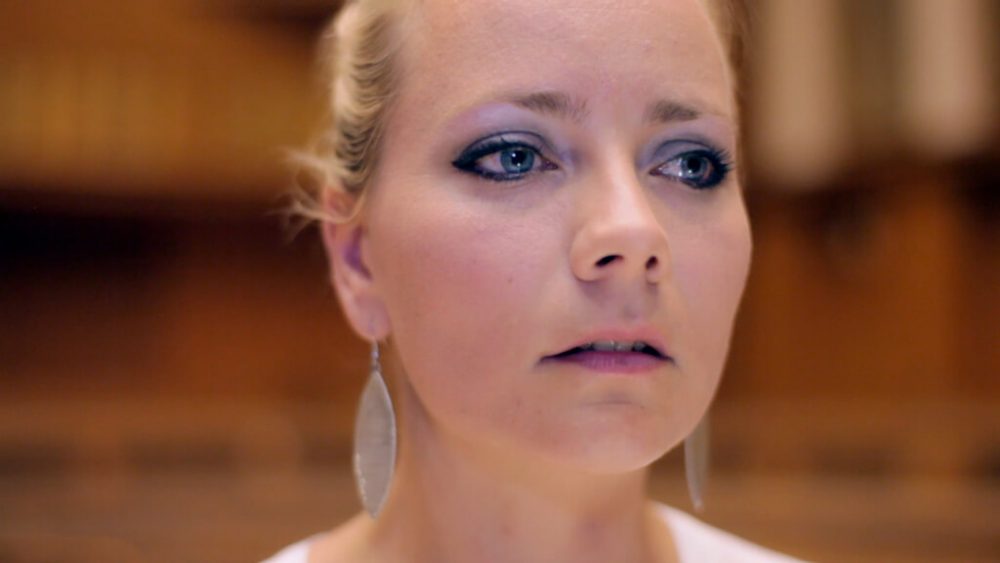 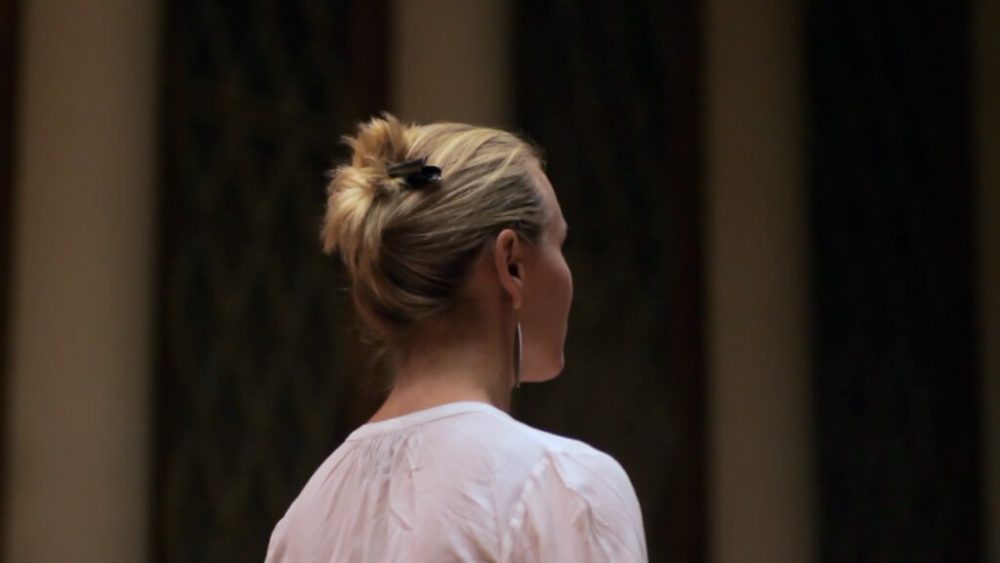